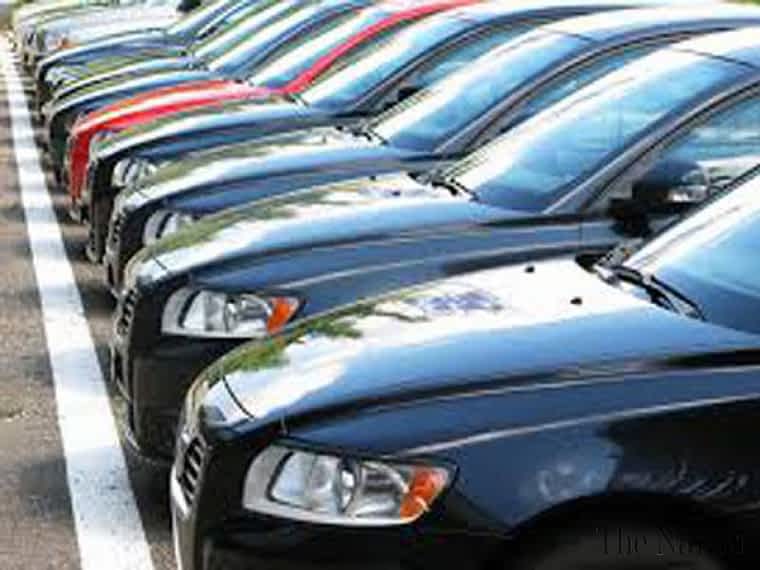 ISLAMABAD- National Assembly Standing Committee on Industries and Production on Tuesday showed concerns over the higher prices of vehicles in the country and misuse of gift schemes for import of vehicles.

The meeting of the Standing Committee on Industries and Production of the National Assembly was held under the chairmanship of Sajid Hussain Turi, MNA. Muhammad Hammad Azhar, Federal Minister for Industries and Production, briefed the Committee about the electric cars policy in connection with Automotive Development Policy (ADP). He informed that under ADP 2016-21, 20 new investors have been granted green filed status and government has tried to create competition by granting functioning licenses to six new entrants namely M/s Kia Lucky Motors Pvt Ltd, M/s United Motors (Pvt) Ltd, M/s Regal Automobile Industries Ltd., M/s Foton JW Auto Park (PVT) Ltd, M/s Master Motors Ltd and M/s Hyundai Nishat Motor (Pvt) Ltd and total on ground investment in that regard would be USD 476 million. He further added that said policy will strengthen the automotive sector of Pakistan by increasing overall installed capacity of local industries upto 418,000 per annum by June, 2020-21 from last years capacity of 280,000 approximately.

Mustafa Mehmud, Member of the Committee, expressed his concern about the hybrid vehicles and he strongly suggested that electric cars/vehicles technology should be launched instead of hybrid technology. He added that Electric Charging Station on Solar based technology should be encouraged and re-used of batteries at home may be worked out like USA, he quoted the example of TESLA batteries re-used in USA. Federal Minister for Industries and Production informed that initially two-three wheelers and Heavy Commercial Vehicles Polices have been approved by the Cabinet and implemented. The EV Policy for 4 wheelers is being finalized by inter-ministerial committee formulated under the administrative control of Planning and Chairmanship of Minister for Industries and Production. He talked about the recommendations made by the Committee in its previous meetings regarding taxes regime applied on imported parts and local vendors related to automobile sector. The Engineering Development Board (EDB) informed that they have already been recommended for removal of Additional Custom Duty, Additional Sales Tax and Federal Excise Duty to government.

The Committee recommended to Federal Board of Revenue for an early release of Income Tax and Sales Tax refunds to Millat Tractors and Honda Atlas Car (Pakistan) Ltd, Lahore. The Member’s Policy FBR ensure that compliance report in this respect will be furnished to this secretariat, shortly.

The Director General, Pakistan Institute of Management (PIM) briefed the committee about the budget, source of training, rented out PIM Building J.S Bank and appointment & promotions made by the institution during last three years. The Committee expressed its grave concerns on the award of PIM building to J.S Bank without adopting proper procedure.

The Committee discussed the termination of 16 stenotypists from (Ministry of Industries & Production) service. The Additional Secretary, Administration briefed the Committee about the reason for their termination in detail. He also informed that an inquiry has also been initiated within the Ministry and Establishment Division against the officers of Ministry of Industries & Production and Establishment Division, allegedly involved in this matter. After detailed discussion, the Committee unanimously recommended that Secretariat Training Institute (STI) may be requested for training of terminated stenotypists by providing them a final opportunity on humanitarian grounds.

Vanishing villages: In this era of hyperactivity, loudness and exaggeration, there is no room for mellow and soothing arts | Art & Culture | thenews.com.pk