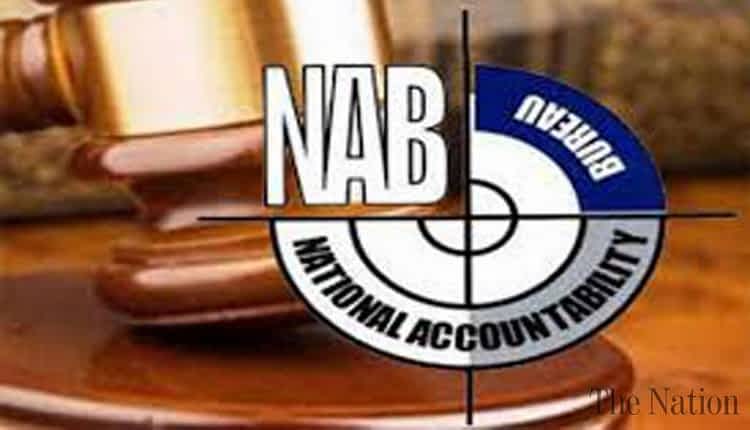 ISLAMABAD   –   The National Accountability Bureau (NAB) on Monday filed a supplementary reference against former prime minister Raja Pervaiz Ashraf and other accused in the Karkey Rental Power Case in the accountability court of Islamabad.

According to details, the said reference was filed after a settlement with Karkey Company and it was based on the evidence collected in the light of this settlement.

The NAB reference further stated that Mahsood was putting pressure on his subordinates to extend undue favours to the private power producer.

The reference said that the company was not even eligible to proceed on the prequalification stage. It has been alleged further that Mahsood also gave a fake operation debt certificate.

According to the NAB, two accused Anwar Barohi and Rana Amjad had already entered into a plea bargain with the anti-corruption watchdog. Anwar Barohi was the Chief Executive Officer of Lakhra Power Plant while Rana Amjad was the General Manager of the Multan Sahiwal project.

The NAB attached 14 documentary evidences with supplementary reference to substantiate the allegations levelled in the reference.

While hearing the case, the accountability court judge directed the officials to provide copies of reference to the accused and ensure their attendance at the next hearing. The judge adjourned the hearing of the case till July 13.

The Karkey Karadeniz Elektrik Uretim (KKEU) was one of 12 rental power companies that had been awarded contracts by the PPP government in 2008-09 to resolve the power crisis. The company failed to provide the required electricity and then it moved the International Centre for Settlement of Investment Disputes (ICSID) which imposed $1.2 billion penalty on Pakistan in 2017, which was now amicably resolved.