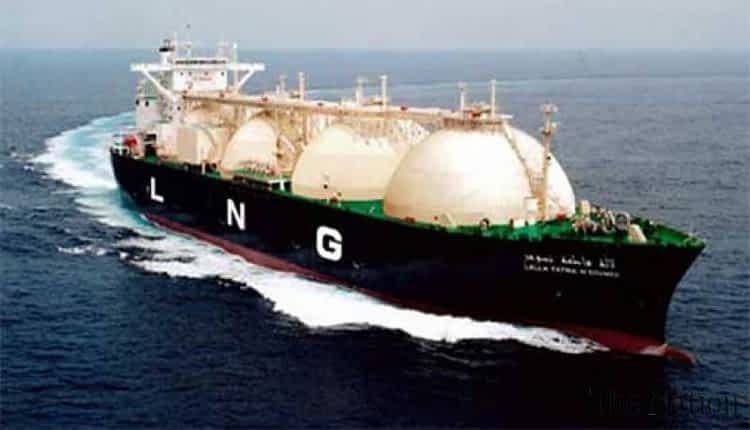 The National Accountability Bureau (NAB) has initiated probe on the petroleum crisis across the nation which has led to an LNG deal with Qatar, on Friday.

Tightening noose around the characters allegedly part of the last year’s fuel crisis in the country, NAB Rawalpindi has summoned secretary petroleum on April 26 along with the attested copy of the petrol inquiry commission.

According to sources, the petroleum crisis last year caused a loss of Rs 25 billion to the national exchequer and the accountability watchdog has directed the secretary petroleum to bring inquiry report along with concerned documents.

The accountability watchdog, sources said would examine the role of secretary petroleum, director general Ogra and oil companies in the entire episode.

On April 20, the federal government made public the inquiry commission’s report on the petrol crisis-2020 that held oil marketing companies, Petroleum Division and Oil and Gas Regulatory Authority (OGRA) responsible for the acute fuel crisis in the country last year.

Besides this, the NAB has also launched a probe into the recently concluded LNG deal with Qatar and has summoned a copy of the deal from the petroleum division.

“Bring an attested copy of LNG deal finalized on February 26,” the watchdog directed while commenting that it would conduct an inquiry against a committee that finalized a price for LNG purchase.

On February 26, Pakistan inked a new agreement with Qatar for the import of Liquefied Natural Gas (LNG).

The ceremony held in Islamabad was also attended by Prime Minister Imran Khan. Energy Minister Umar Ayub and his Qatari counterpart signed the agreement on behalf of their respective countries.

As per the agreement, Qatar will export 3 million tonnes of LNG to Pakistan; moreover, a total profit of $300 million annually is expected to be received by national exchequer under the new agreement for Liquefied Natural Gas (LNG) with Qatar.