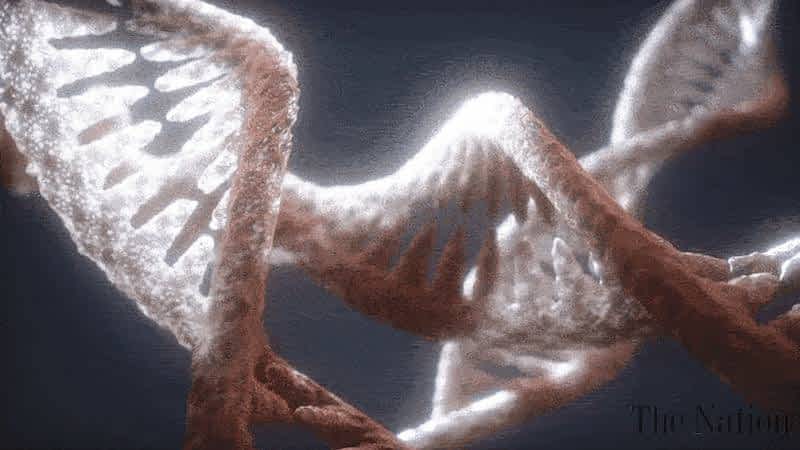 LAHORE  –  Naveed Sheikh and James Fewster steered Imperial Hydroponics to a convincing 8-5 triumph over AOS in the Hamadan Polo Cup for Lahore Open Polo Championship 2020 match played here at the Lahore Polo Club ground on Thursday. Both Naveed Sheikh and James Fewster contributed with a hat-trick each while Mumtaz Abbas Niazi converted a brace. Hugo Antonio cracked a classic quartet and Ahmed Zubair Butt one goal. The match went neck-and-neck till the third chukker, where both the teams were tied at 5-all but after that, Imperial Hydroponics totally prevailed over AOS by thrashing three back-to-back goals in the fourth and last chukker to win the encounter by 8-5. Today (Friday), Barry’s will take on Pricemeter.pk/Kalabagh Polo at 2:00 pm in the first semifinal while Master Paints will vie against Diamond Paints/FG Polo in the second semifinal at 3:00 pm.

Stem cells can turn into any tissue or organ