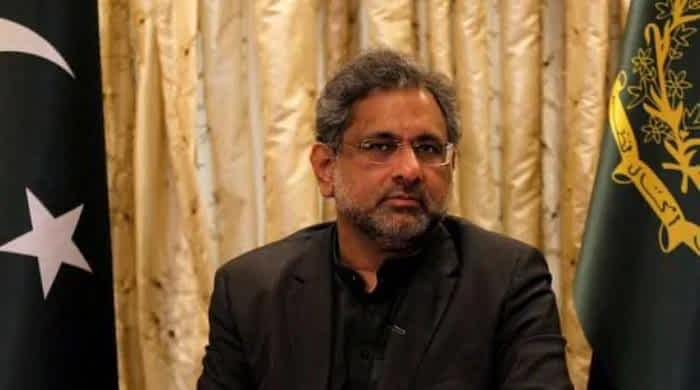 Abbasi arrived in London last night after a visit to the US where he met his ailing sister. He would be staying in the city for at least two days before returning to Pakistan on January 12.

The PML-N leader had left for the US on December 24 to visit his sister after the PTI government gave him a one-time permission to go abroad.

In his meeting with former PM Nawaz Sharif, who is in London for medical treatment, Abbasi conveyed PML-N President Shahbaz Sharif’s message to his elder brother, the sources said.

They added that the two would likely have another meeting wherein they would discuss issues pertaining to the Opposition’s anti-government campaign under the Pakistan Democratic Movement (PDM) banner. The coalition comprises 11 parties that aim to topple Prime Minister Imran Khan’s regime.

Abbasi would also discuss the PML-N’s strategy for the upcoming Senate session in his next meeting with Nawaz Sharif, the sources said.

Taapsee Pannu opens up about her ‘picky’ nature: ‘Every film validates me’