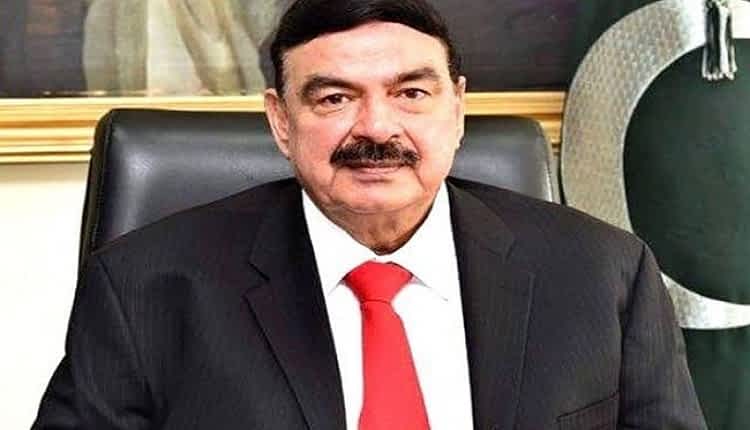 Interior Minister Sheikh Rasheed has said that the first round of negotiations with the banned Tehreek-e-Labbaik Pakistan (TLP) remained productive, reported on Monday.

In his video statement released late Sunday night, Sheikh Rasheed said the first round of talks between the government and the outlawed TLP has been completed and the second round of talks will be held today, (Monday).

The minister informed that the TLP has released 11 police officials who were made hostage by the activists of the banned outfit and activists who were staging a sit-in in front of Jamia Masjid Rahmat-ul-Lil-Alameen have also dispersed.

“The police have also returned from the area.”

Rasheed hoped that all matters with the TLP will be solved amicably during the second round of talks between the government and the proscribed organization.

Hafiz Muhammad Saad Rizvi in a letter written to Majlis-e-Shura (advisory council) of the party asked party workers to end the Lahore protest and disperse peacefully.

“Majlis-e-Shura (advisory council) members should surrender themselves before police,” said the banned TLP chief in a letter.