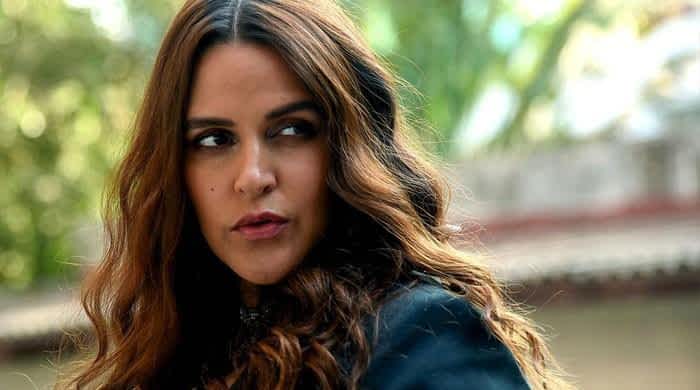 Neha Dhupia’s career in Bollywood reportedly comes at a shock for the actress herself. With nearly 20 years having passed since she first graced the silver screen, Neha dubs it all a long journey.

Neha admitted that while her experiences have been nothing short of fruitful, she never thought she’d survive within the industry for this long.

During her interview with Hindustan Times, Neha began by saying, “The fact that I have lasted this long! I have worked every day of my life. Did I think I was going to survive and last this long? Not at all. I was in the midst of a decision, whether I should write my IAS papers or not 20 years ago, and Miss India”

“I went in for the latter thinking it will be a short stint and I will come back in three months. I packed my suitcase for two months, and stayed on here for 20 years! Did I think it was going to happen? It’s life, you have just got to play along.”

When asked about her experiences coming into Bollywood with no Godfather holding her hand, Neha admitted, “You know it’s the fun of it. That’s what my learning has been, that no matter how tough the situation is… Whatever I was doing, I was figuring it out on my own.”

During the course of the interview, Neha also touched upon what she believes makes a good actor, “Acting is a form of creative art, there is no qualification. Its not like being a doctor, you do a double MBBS, hypothetically speaking. My dad was a fauji, there is a qualification required.”

She concluded by saying, “This is creative. It doesn’t have a huge measure, ki iss exam mein yeh grade chahiye tha, (whatever grade you want in exams) this much bright, weight, only then you get to. You can have arguments, but all I can do is speak for myself, not anybody else’s journey, craft or struggle I don’t know enough about. I am very happy.”

Reese Witherspoon admits she was ‘terrified’ of her pregnancy