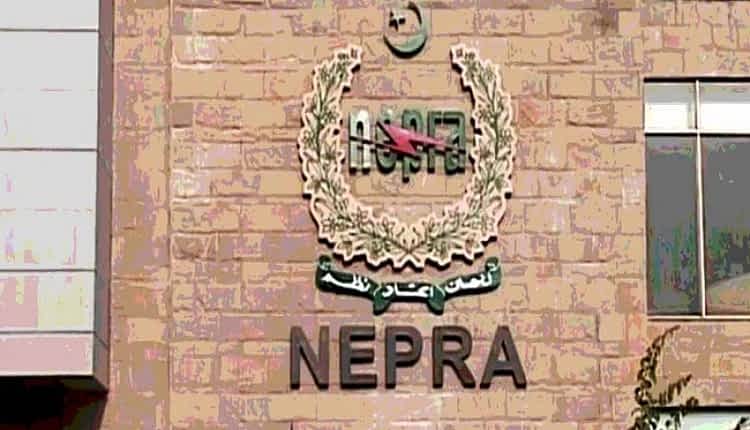 National Electric Power Regulatory Authority (NEPRA) has announced to reduce fuel adjustment charges for the month of May 2021, reported on Friday.

According to a notification issued by the power regulatory body, Central Power Purchasing Agency (CPPA) sought a reduction in fuel adjustment charges by 61 paisas per unit.

The NEPRA said that it held a public hearing on fuel charges adjustment (FCA) on 28 April 2021 and later approved a reduction in charges by 64 paisas per unit. “The reduction will only be applicable for the month of May 2021,” the notification read.

The power regulatory authority announced that the reduction in charges would also be applicable for K-Electric consumers.

The Central Power Purchasing Agency (CPPA) on behalf of Discos has demanded a reduction of 61 paisas per unit to pass on the benefit of a better energy mix with consumers.

The CPPA said it had charged consumers a reference fuel tariff of Rs6.23 per unit in March while the actual fuel cost turned out to be Rs5.61 per unit and hence 61 paisas per unit should be adjusted in consumers’ bills for next month.