Netflix cuts off its awards season campaign for  Shia LaBeouf 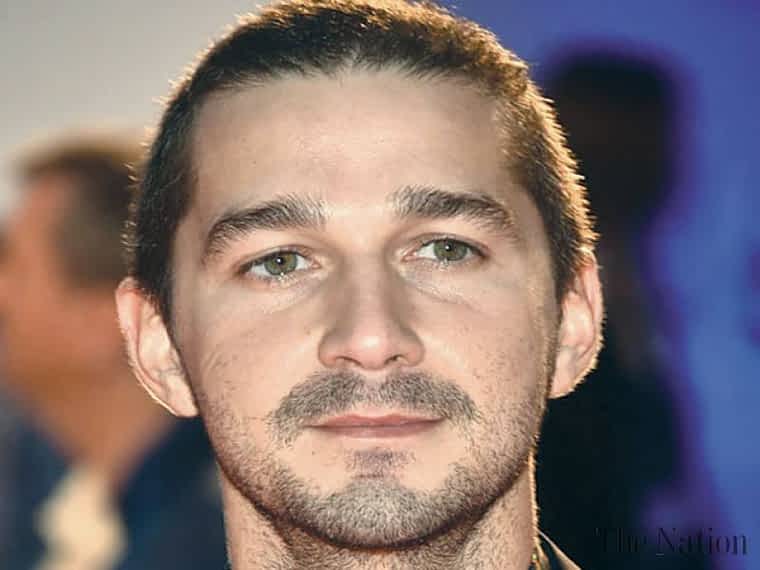 ISLAMABAD- Netflix has removed Shia LaBeouf’s name and face from its For Your Consideration website promoting its upcoming drama Pieces Of A Woman. The 34 year old actor is nowhere to be found on the page, despite the fact that he plays one of the film’s lead roles. Netflix’s lack of a campaign for his role comes after LaBeouf’s ex-girlfriend FKA twigs sued him for sexual and physical assault earlier this month. So far, Netflix has not commented on LaBeouf’s absence from Pieces Of A Woman’s FYC campaign, though he was previously featured. Bizarrely, Netflix’s synopsis lists the actor playing each character except for LaBeouf, even though his presence in the film has been widely reported. The film’s star, Vanessa Kirby, is still campaigning for best actress awards, and six other actors are being promoted for the supporting categories. Kirby and LaBeouf play the married couple Martha and Sean in Pieces Of A Woman.

Vaccine airlift delivers shot in the arm for airlines