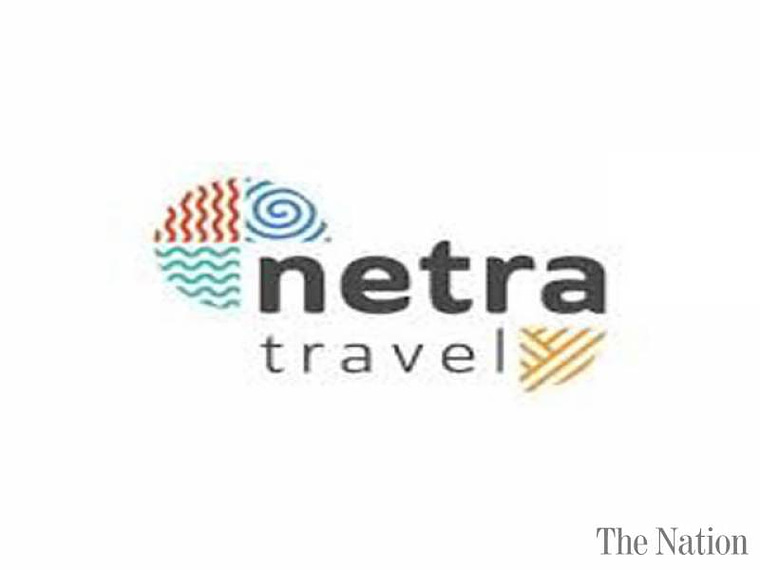 LAHORE – Government of Turkey to promote tourism between Pakistan and Turkey,  In a recent development, Netra travels Pakistan was inaugurated. Tourism of both the brotherly countries will bloom, said by his excellency Turkish Consul General Emir Ožbay.

The inaugural ceremony of Turkish Tourism company namely Netra travels was held at Gulberg Lahore recently. The economical growth will increase soon as both countries are committed to support and promote tourism with great zeal and zest.

Netra to not only facilitate the tourists but also the people who intend to invest, to buy property, trade of all kinds like Medical and Religious tourism.

Netra tourism is based in Istanbul and already working in different forty countries of the world in all relevant fields under the umbrella of this group. Turkish company Netra will offer different packages based on three days, five days,  seven days or so within the stay of five stars or four stars hotels etc.

The people of Pakistan would love to visit all the Religious places existing in Turkey particularly every Muslim has burning desire to see the land of birth where the great Prophet IBRAHIM (AS) was born and also the vantage ground where Prophet was thrown into the fire by Nimrod (King of Babylon) who was a non-believer of God but with the will of God fire immediately converted into flowers and now there is a garden this is situated at SanliUrfa.

The associates of Prophet Muhammad PBUH Sultan Ayub and three others (Sahabis) in Istanbul, Mevlana Roomi buried in Konia.

The talented scholars/students will be facilitated to get admissions in well reputed and government universities like Marmara, Istanbul and Ankara etc part of educational tourism.

Hair and other organ transplantation will also be part of Medical tourism. The Secretary Tourism Punjab Ehsan Bhutta assured for all kind of due support and facilitation he also said on the occasion Pakistan is the second home for our Turkish brothers and sisters and Turkey is the second destination of Pakistani people as there are a lot of historical features and spots for Turkish tourists in Punjab as well.

12-year-old girl  dies after girder  falls over her