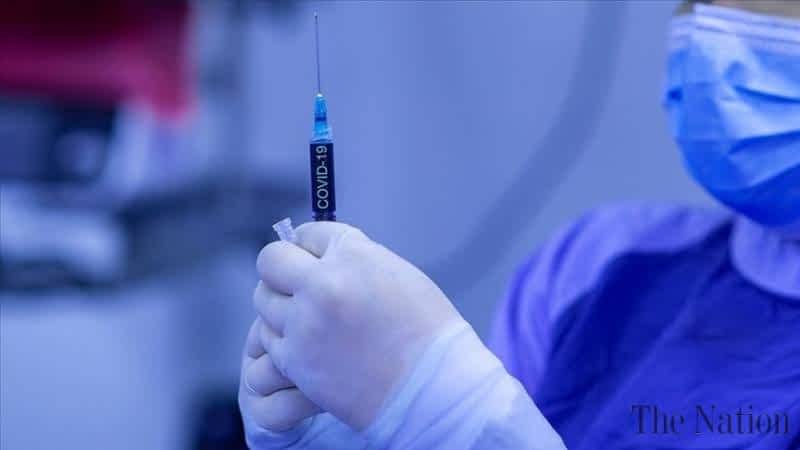 South Korea reported its first cases Monday of the new strain of the deadly coronavirus.

The country’s health authorities said three South Korean nationals who returned last week from the UK tested positive for the new variant of COVID-19, which was first detected in Britain, Yonhap News reported.

South Korean authorities are also probing whether an elderly man who had recently returned from the UK and posthumously tested positive for COVID-19 had contracted the new variant. Two of his family members have also contracted the virus, while his wife is awaiting her test results.

Scientific analysis of the new variant of COVID-19 has found that it is 70% more transmissible than the old variant.

Since the outbreak, South Korea had successfully maintained control over the spread of the infection until November, but now the country is witnessing a constant rise in cases.

“Among the local patients who tested positive over the past month, 25% were found to have been infected via their family members,” he said.

The country witnessed around 1,000 daily cases on average last week.

To stem the spread of the infection, authorities have imposed Level 2.5 social distancing rules in the greater Seoul area, where nearly half of the country’s 51.6 million people live.

There are at least 5,318 imported cases of COVID-19 reported in the country.

Around 819 people in South Kore have died from the coronavirus since the outbreak.