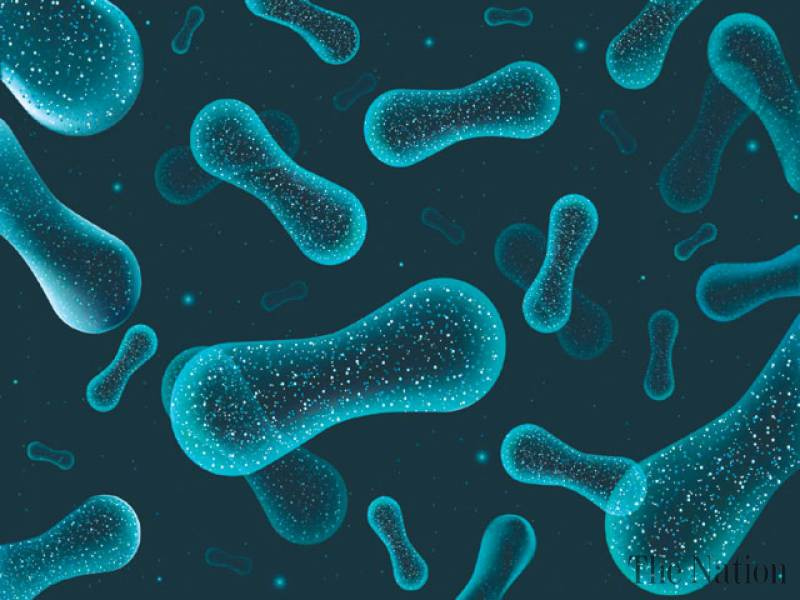 ISLAMABAD-A diverse group of researchers is working to turn new discoveries about the trillions of microbes in the body into treatments for a range of diseases.The microbiome comprises trillions of microorganisms living on and inside each of us. Historically, some researchers have guessed at its role in human health, but in the last decade or so genetic sequencing techniques have illuminated this galaxy of microorganisms enough to study in detail.

As researchers unravel the complex interplay between our bodies and microbiomes, they are beginning to appreciate the full scope of the field’s potential for treating disease and promoting health.For instance, the growing list of conditions that correspond with changes in the microbesof our gut includes type 2 diabetes, inflammatory bowel disease, Alzheimer’s disease, and a variety of cancers.“In almost every disease context that’s been investigated, we’ve found different types of microbial communities, divergent between healthy and sick patients,” says professor of biological engineering Eric Alm. “The promise [of these findings] is that some of those differences are going to be causal, and intervening to change the microbiome is going to help treat some of these diseases.”