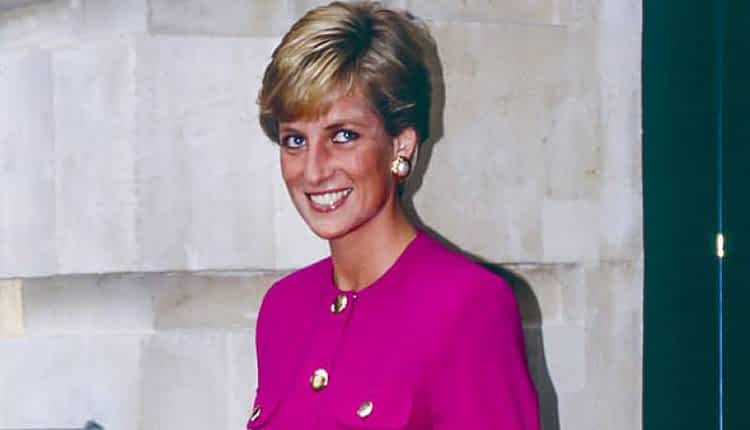 ISLAMABAD – Netflix was accused of trolling the Royal Family after a ‘sinister’ post on its official social media account prompted a wave of online hate for Prince Charles and Camilla.Senior palace sources reacted with anger to the tweet, which invited viewers to watch a documentary on Princess Diana which they claimed would provide ‘answers’ to criticism of its flagship drama The Crown.Now, the heir to the throne and his wife should prepare to don tin hats again because, I can reveal, the documentary makers are planning to release a new film with more damaging revelations, based on unheard audio recordings made by Diana.The sequel to the worldwide hit Diana: In Her Own Words will be released to mark the 25th anniversary of the Princess’s death next year.American film maker Tom Jennings says he has six more hours of unheard recordings. They were made for use by Diana’s biographer Andrew Morton in his 1992 book Diana: Her True Story.’There are seven hours of tapes that Diana made for Morton,’ Jennings says. ‘We wound up in our two-hour film only using about one hour of them.

We’re talking quite a bit about doing something for next year, which is the 25th anniversary of Diana’s passing and also coincidentally it’s the 30th anniversary of Andrew Morton’s book.There will be renewed interest, and season five of The Crown will be coming out.’

China makes history as its probe safely lands on Mars