New Zealand all set for Pakistan tour after 18 years 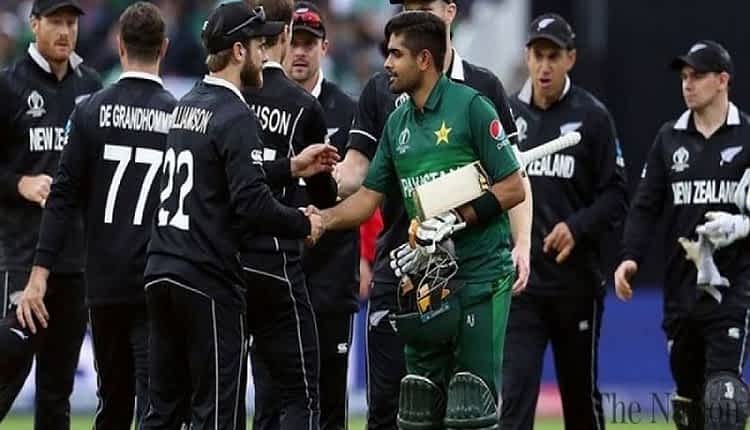 New Zealand’s tour to Pakistan after 18 years has officially been approved by the country’s cricket board following a pre-tour security check by its independent security consultant, Reg Dickason.

According to Kiwi media reports, New Zealand Cricket has expressed satisfaction with the report of its security expert and captain Tom Latham in a statement from Dhaka on Zoom said that he believes in Rig Dickason’s report.

Our focus at this stage is on Bangladesh, but our focus will turn to Pakistan once this series is done,” the publication reported him as saying.

New Zealand are set to fly into Pakistan on a chartered flight on September 11, the day after they complete their T20 series in Bangladesh.

They will play three ODIs in Rawalpindi and five T20s in Lahore with the tour wrapping up on October 3.

The Black Caps’ tour of Pakistan in 2002 was cut short after a bomb exploded outside their hotel in Karachi on the first morning of the second test. They returned to play ODIs the following year, without incident, but have not been back since.