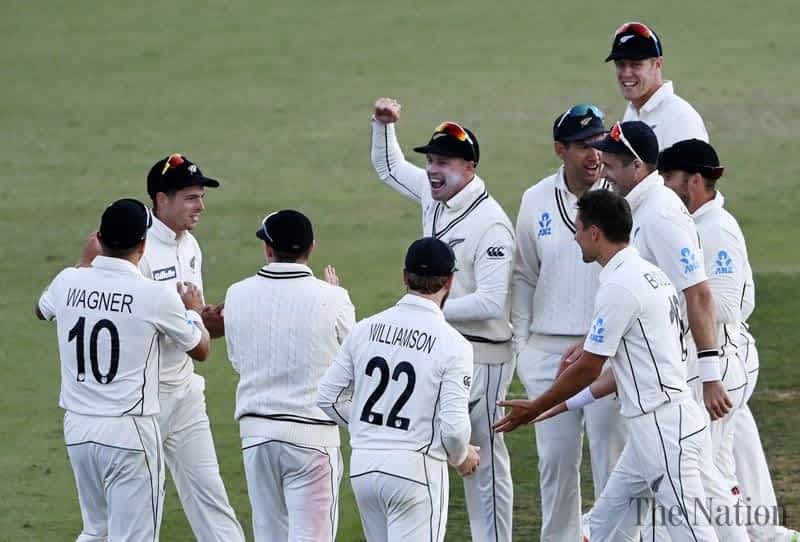 New Zealand defeated Pakistan in the first Test match at Mount Maunganui on Wednesday by 101 runs despite a fightback by Fawad Alam and skipper Mohammad Rizwan, and took 1-0 lead in the two-match series.

Fawad Alam and Mohammad Rizwan defied New Zealand with an absorbing 165-run stand to take the first Test into a final-session showdown before Kyle Jamieson dismissed the captain on 60. Neil Wagner then picked up the key wicket of Fawad Alam (102).

Pakistan were chasing down a target of 373 runs but could only score 271 runs in the second innings. Pakistan’s final wicket fell with just 27 balls to spare as tail-enders Shaheen Afridi and Naseem Shah blocked for more than seven overs before Mitchell Santner dismissed Shah.

New Zealand had declared their second innings on 180/5 after both openers – Tom Blundell (64) and Tom Latham (53) – smashed fifties. The second Test match will be played at Christchurch from January 3.

Hong Kong to ban flights from UK from Dec 22