Next two years of PTI govt of deliverance: Babar 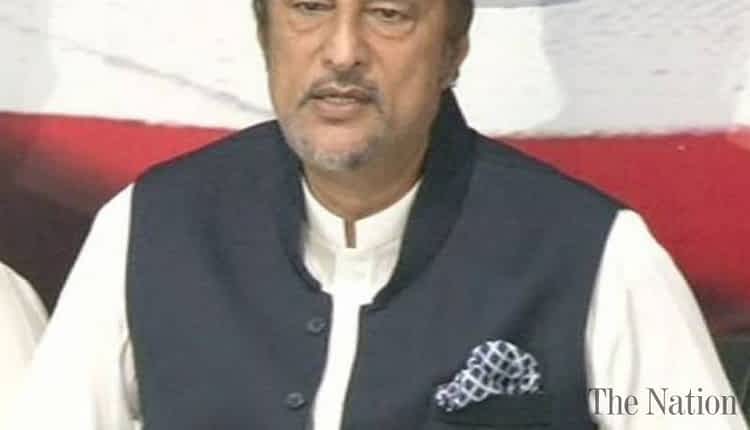 Talking to media persons at the residence of Major (Retd) Tahir Sadiq, Member National Assembly, in Attock, Babar Awan said that PTI successfully faced a number challenges including coronavirus pandemic and other issues and also fought against sugar mafia and  grain mafia. “Next two years are of deliverance.” He said PML-N leader Shahbaz Sharif would not be able to achieve his selfish goals and could not come to power again.  “Those who practiced and promoted corruption in Pakistan now say that if they eat, they also spend on the development but PTI does not believe in it”. Babar Awan said that situation in Afghanistan was rapidly changing but the govt would take action which would be beneficial for Pakistan and its people.

He said Prime Minister Imran Khan had very clearly said that Pakistan would not give bases to the United States, as Pakistan was peace partner of the US in Afghanistan and not a partner in war.

Replying to a question, he said that he had been in the field of law for the last four decades and now he was of the opinion that it was high time for judicial reforms. Those criticising judicial system must sit with us to bring reforms, he added.

Adviser to PM on Parliamentary Affairs said that PTI would emerge victorious in Azad Kashmir elections and this was the reason that opposition parties were making hue and cry. He said that electronic voting machines (EVMs) were being used in many countries including India having population ten times larger than ours. In India, he added, results of every election were accepted by all parties. “Rigging cannot be stopped without adopting modern technology. Opposition must give suggestions in this context because elections are not for one party or government but for the whole nation and we want to make it free, fair and transparent,” he said.

Babar Awan said that PTI was in favour of giving right to vote to overseas Pakistanis who always played an important role in the country’s economy.

Later, Dr Babar Awan visited the residence of former MPA and slain PPP leader Malik Shahan Hakmeen and offered condolences to the bereaved family and prayers for the departed soul. Malik Shahan was shot dead a few days ago over a family dispute.