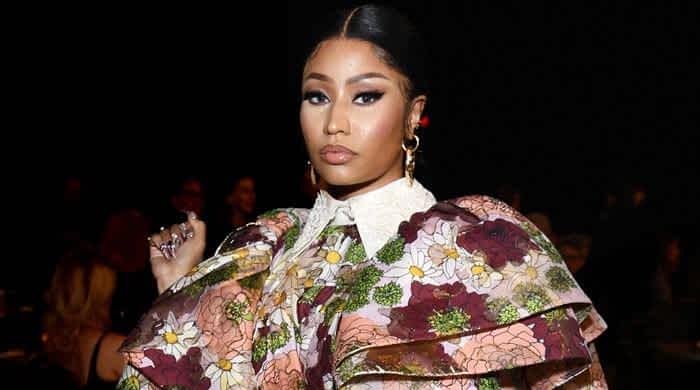 After claims of unauthorized music use were made against Nicki Minaj, the rapper appealed in court and has reportedly won against plaintiff Tracy Chapman.

At the time when documents were submitted in court, Minaj hit back by calling the sampling ‘fair use’ and according to her legal team, ‘several requests for licensing permission’ were made to Chapman, but all were disapproved.

According to a report available to The MailOnline, Minaj’s lawyers feel “Such free-flowing creativity is important to all recording artists, but particularly in hip hop.”

“With that category of music, a recording artist typically goes into the studio and experiments with dozens of different ‘beats’ or snippets of melodies, before hitting upon a pleasing combination.”

The judge handling the case commented on the case and wrote, “Artists usually experiment with works before seeking licenses from rights holders and rights holders typically ask to see a proposed work before approving a license. A ruling uprooting these common practices would limit creativity and stifle innovation within the music industry.”

“With that category of music, a recording artist typically goes into the studio and experiments with dozens of different ‘beats’ or snippets of melodies, before hitting upon a pleasing combination.”

Chapman’s lawyers later went on to argue that such a ruling “would impose a financial and administrative burden so early in the creative process that all but the most well-funded creators would be forced to abandon their visions at the outset.”

While the judge did agree with their claims, it was evident that Minaj was well protected under the fair use law.

Following this ruling, Chapman’s lawyer, John Gatti issued a statement that read, “While we are disappointed by today’s narrow ruling concerning Minaj’s use of Tracy Chapman’s copyrighted work which was broadcast on a major radio station and distributed worldwide over the internet without her permission, we are confident Ms. Chapman will prevail once a jury hears the case in its entirety. For Ms. Chapman, this case has always been and will always be about an artist’s right to control her creations, their use and context.”

“Ms. Chapman will continue to seek the protections provided by the copyright laws to ensure that the works of creators and copyright holders are not commercially exploited without consent.”