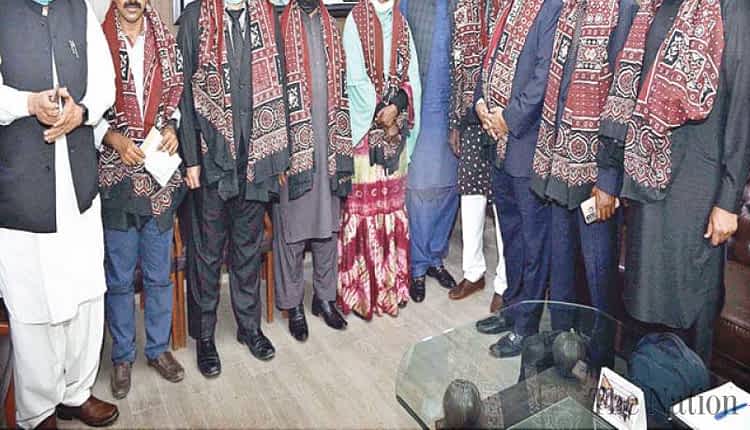 The delegation informed the meeting that there were numerous opportunities for investment in the mines and mineral sector because the country had the huge reserves of mines like Uranium and others.

These opportunities of investment would help both countries to promote mutual bilateral relations, the delegation reiterated. In the meeting, the delegation of Niger also asked to extend the technological support in the mines and mineral sector.

Speaking on the occasion, Secretary Mines and Mineral Development Department, Government of Sindh, Zulfiqar Ali Shah informed the delegation that this department was established in 2001 in pursuance of National Mineral Policy 1995.

He further told that alike other parts of country, there were huge reserves of minerals in the province and some of them were the Granite, Iron ore, Salt Lakes in deserts, Lime Stones and Jipsuim, adding that more the 800 mines had been licensed in the province.

Later talking to media, the Provincial Secretary said that it was first meeting with the delegation from Republic Niger and we were hoping that this meeting would promote the bilateral relations between two countries.

During the meeting, we have informed the delegation about the investment opportunists in the mines and mineral sector here, he articulated, saying that the lime stone and other minerals would be useful for their country and could be easily exported from here.

Shah further said that our mineral especially limestone could be better option for them at affordable price for developing the infrastructure in Republic of Niger.