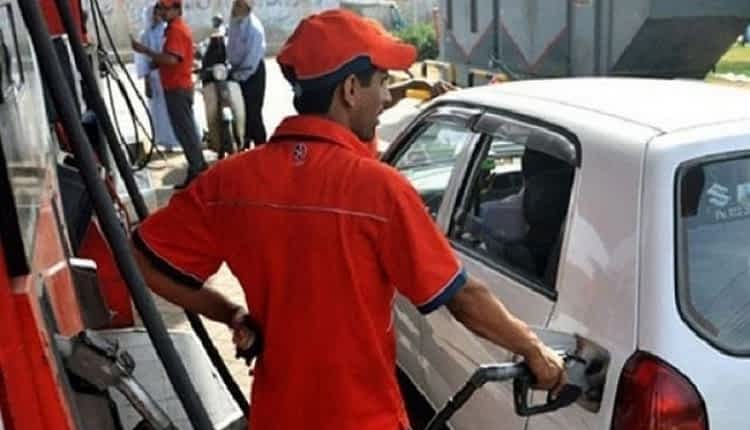 Prices of petroleum products will remain the same till 31st of May as Prime Minister Imran Khan has turned down a proposal by the Oil and Gas Regulatory Authority for an increase in fuel prices.

Taking to social networking website, Twitter, State Minister for Information and Broadcasting Farrukh Habib said that the prices of petroleum products would remain unchanged for May.

PM Imran Khan did not want to put the burden on the people despite increasing prices in the international market, he added.

In a bid to provide relief to the masses, the government will bear an additional burden of Rs 2.77 billion, the state minister added.

Earlier today, the Oil and Gas Regulatory Authority (Ogra) had forwarded a summary to the Petroleum Division seeking upward revision of fuel prices.

The sources had said the regulatory authority had recommended a Rs1.90 increase in per litre price of petrol while a Rs3.25 increase in that of high-speed diesel.