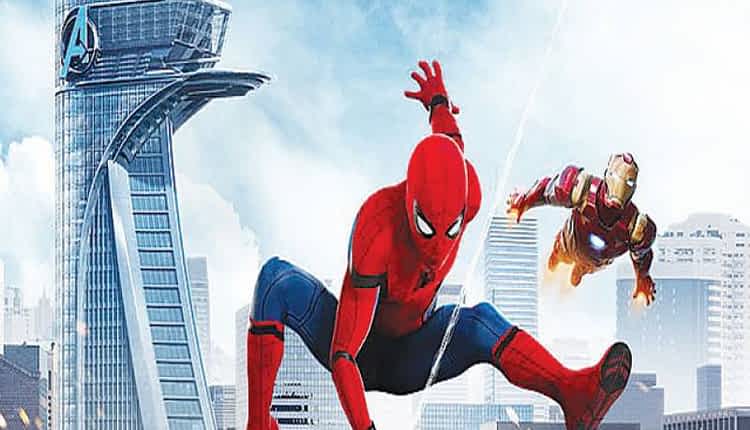 ISLAMABAD-Filming wrapped on Marvel’s highly-anticipated superhero sequel Spider-Man: No Way Home over the weekend, with a farewell message from a crew member that has fans talking.Stunt coordinator George J. Cottle shared a photo of the whiteboard featuring the Spider-Man: No Way Home title, which was used to unveil the title in February. While the photo itself didn’t reveal much, he thanked one particular crew member which has fans speculating again that Tobey Maguire may return as his version of Peter Parker. There have been rumors about both Maguire and Andrew Garfield returning as their respective Spider-Man characters for months, though nothing has been confirmed. Maguire played Peter Parker/Spider-Man in Sam Raimi’s Spider-Man, Spider-Man 2 and Spider-Man 3 between 2002 and 2007, and Garfield starred in 2012’s The Amazing Spider-Man and 2014’s The Amazing Spider-Man 2.While neither have been confirmed for Spider-Man: No Way Home, rumors have circulated for months, with Cottle’s post now adding more fuel to the fire when he thanked Chris Daniels, who served as Maguire’s stunt double in the original trilogy.