Noise can be detrimental to plant life 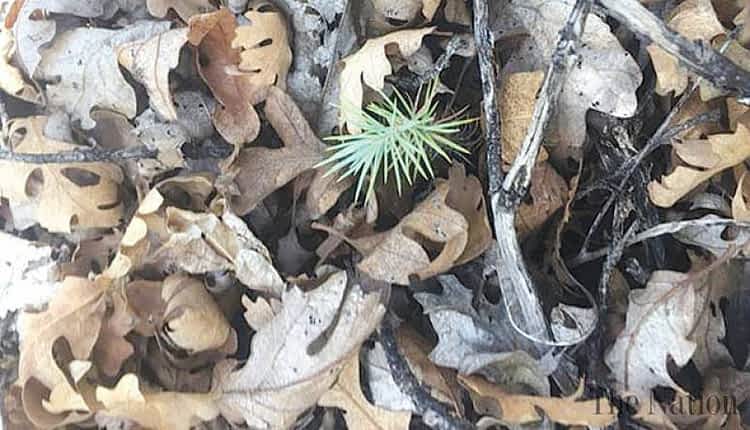 ISLAMABAD – Though noise may change moment by moment for humans, it has a more lasting effect on trees and plants. A new Cal Poly study reveals that human noise pollution affects the diversity of plant life in an ecosystem even after the noise has been removed. This is the first study that explores the long-term effects of noise on plant communities. It was published in the Proceedings of the Royal Society B. In a study conducted twelve years ago near natural gas wells in New Mexico, researchers found that there were 75% fewer piñon pine seedlings in noisy sites as in quiet ones. This was most likely due to the noise driving away the Woodhouse’s scrub jay, which plants thousands of pine seeds while storing them to eat during the winter months. A research team recently returned to the sites to find out whether the piñon pine had recovered over time.Because companies change the sites where they use noisy compressors to help produce natural gas, some of the previously noisy sites had become quiet.

In these areas, there were fewer seedlings and saplings compared to sites that didn’t have compressors added to the wellpad to speed up gas extraction. The decrease in saplings results from the time when the site was noisy, but the decrease in seedlings shows that piñon pine seeds still weren’t sprouting once the noise was removed.