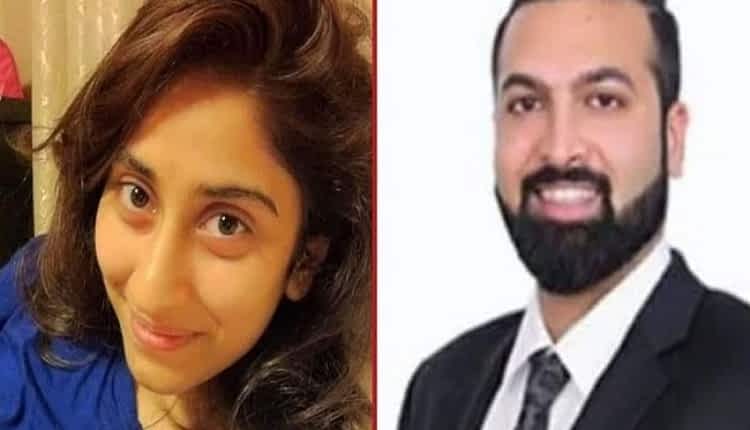 It was reported earlier yesterday, the local court dealing the Noor Mukadam murder case reserved its verdict on the plea for bail by Zakir Jaffer and Mrs Asmat Zakir, Zahir’s parents, for their suspected complicity in the grisly murder of ex-diplomat’s daughter.
The plea was submitted by defense counsel of Jaffer’s parents who, vis a vis the prosecution, fought the case with arguments drawn from preceding cases and verdicts.

The Additional District And Sessions Judge Muhammad Sohail Anjum heard the arguments and reserved the verdict which is set to roll out tomorrow.

It may be reminded that, facing their judicial remand, the co-accused parents of prime accused Zahir Jaffer are imprisoned in Adyala Jail.