Norway now has fewer deaths from COVID-19 than ordinary flu 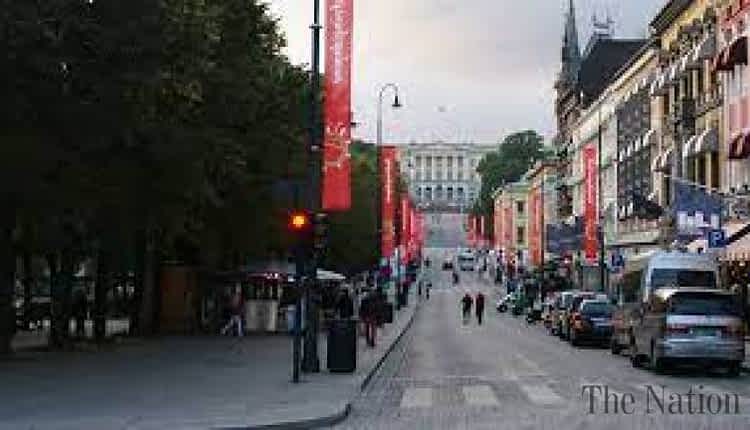 According to National Institute of Public Health chief physician Preben Aavitsland, even with the Delta strain becoming dominant, the number of hospitalisations and deaths will not exceed that of last summer. He ventured that the virus “will not disappear” as such, but will instead become a “minor threat”.

Hospital admissions and deaths from the COVID-19 epidemic have plummeted in Norway over the summer. In July, there were only five deaths, and there are now 14 hospitalised patients throughout the country, the newspaper Nettavisen reported.

Estimates from National Institute of Public Health chief physician Preben Aavitsland indicated that the IFR (infection fatality rate), or the proportion who die as a result of infection, for COVID-19 was about 0.05 percent during the May – July period this year.

For the sake of comparison, IFR during a normal flu season is about 0.1, as calculated by pandemic researcher Svenn-Erik Mamelund at the University of Oslo. Citing uncertainty due to unreported numbers, Aavitsland instead cited a bracket between 0.05 and 0.2 percent.

Still, in November 2020, FHI assumed that the IFR for COVID-19 was 0.12 percent, which means that the overall mortality rate is now lower than for an ordinary flu season.

However, it must emphasised that IFR estimates the total mortality rate in society, and not for the individual. COVID-19 is more dangerous for the old and frail, as well as people with compromised immune systems than the flu.

“For unvaccinated elderly, this is a life-threatening disease. For young, healthy people, the risk of death is very, very low, regardless of whether they have been vaccinated or not”, Aavitsland said.

According to him, the debate about average IFR is rather pointless. Instead, he highlighted the degree of vaccination in the risk group as a safer proxy. He pointed out that 92 percent of Norwegians aged 45 and over, the age bracket that accounted for 99 percent of deaths, have been vaccinated with at least one dose and 61 percent with two doses, adding that this significantly affects the risk picture associated with the coronavirus. According to Aavitsland, even the spread of the Delta strain, which now accounts for the majority of cases, will be severely limited due to high vaccination rates.

Earlier in June, Aavitsland was reprimanded by Norwegian health bosses for his tweet “Here goes the pandemic” with an attached picture of a sharp downward trend in hospital admissions. Commenting on this statement now, he admitted that Norway is now “in the rise phase of the epidemic”. He ventured that the virus “will not disappear” as such, but will become a “minor threat”.

However, Anders Skyrud, a doctoral fellow in epidemiology at FHI, went so far as to suggest that with the Norwegian population fully vaccinated, the mortality rate can be as much as a hundred times lower than before the vaccination started. Skyrud estimated that Norway’s IFR may drop to 0.002 percent.