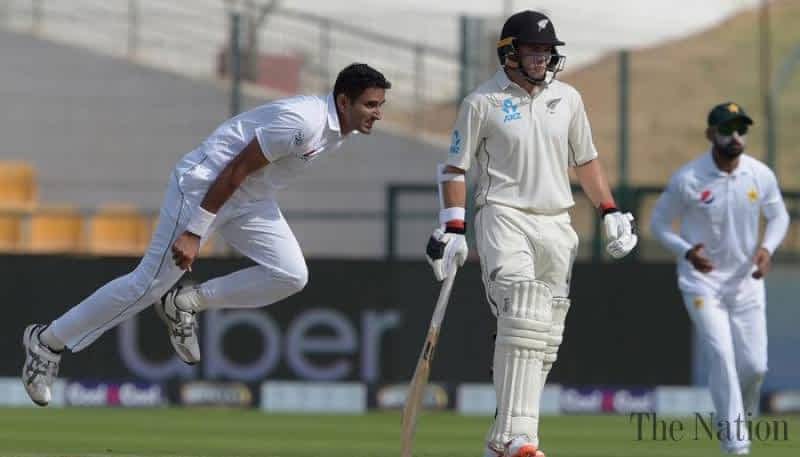 On Monday, a 215-run stand between world number one batsman Kane Williamson and Henry Nicholls have put New Zealand in a strong position with the Balckcaps ending the day at 286 for three at stumps on day two of the second Test against Pakistan.

New Zealand started from 71 for three in Christchurch, ended the day trailing Pakistan’s first innings 297 by just 11 runs with seven wickets in hand. Kane Williamson, newly installed as the world’s number one Test batsman, was unbeaten on 112, his 24th century, with Nicholls on 89.

It is Williamson’s third century in as many Tests in the past month, although fortune was on his side. Late in the day, he was dropped twice and survived a run out when the bail had only partially dislodged in the split second it took to get his bat across the crease.