Oil down as Suez Canal re-opens after six-day blockade 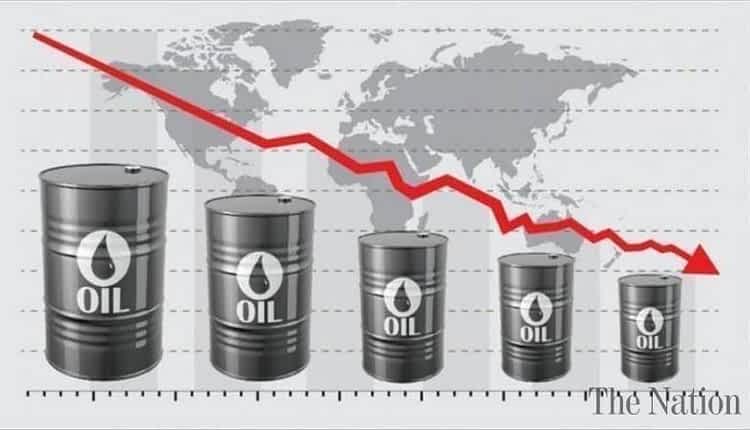 Oil prices fell on Monday following the refloating of the cargo ship that had blocked the Suez Canal, which impeded all waterway traffic for six days.

American benchmark West Texas Intermediate (WTI) was at $59.62 per barrel at the same time for a 2.21% drop after it ended the previous session at $60.97 a barrel.

A 400-meter-long container ship, the Ever Given, ran aground across a single-lane stretch of the canal last week, halting transit in both directions on one of the world’s largest seaborne trade chokepoints.

However, after the six-day blockage, the vessel was successfully refloated early Monday, and when the disrupted supply chain normalized, prices were negatively affected.

In a tight market, any supply disruption would normally push prices upward, however, at a time when the markets are struggling with a supply glut due to pandemic-induced weak demand, the opening of the canal reflected negatively on prices.

Further price declines were limited on investor hopes that major oil producers will be cautious about placing more barrels on the market due to lingering uncertainties about a demand recovery with more restrictions and lockdowns in Europe likely with the rise in coronavirus cases.

OPEC+ is scheduled to meet on April 1 to consider their output cuts after April.