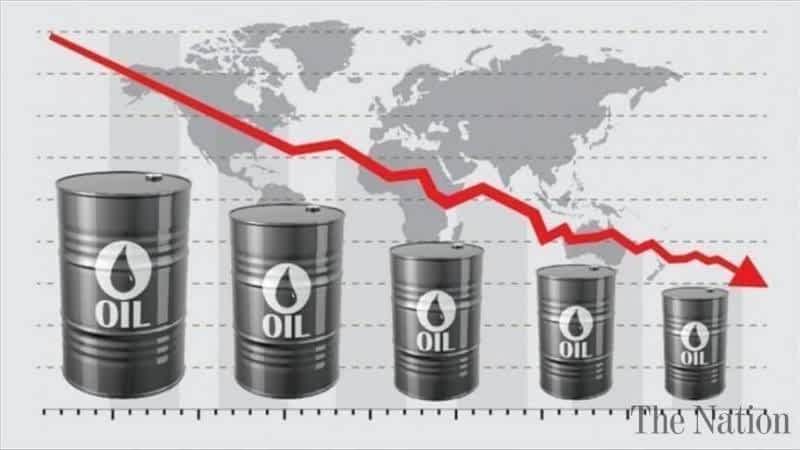 Oil prices fell on Tuesday over dampened hopes of the ability of vaccines to end the oil demand crisis and on rising US crude inventory concerns following the resumption of production in Texas.

American benchmark West Texas Intermediate (WTI) was at $64.72 per barrel at the same time for a 1.02% fall after it ended the previous session at $65.39 a barrel.

Both benchmarks extended Monday’s losses due to conflicting reports on vaccine rollouts and safety concerns. It was hoped that successful vaccine campaigns would end travel restrictions and invigorate oil demand.

European countries, including Spain, Germany, France, Italy, Ireland, the Netherlands, Denmark and Norway have suspended the use of AstraZeneca in recent weeks, following reports of people developing blood clots after receiving the jab.

Although several more countries have temporarily suspended the use of AstraZeneca vaccines as a precautionary measure, the World Health Organization (WHO) head said the jab is safe, adding that there was no evidence linking the jab to an increased risk of blood clots. AstraZeneca reiterated the safety of its COVID-19 vaccine based on scientific evidence.

Oil prices also came under pressure on investor concerns that US crude oil inventories would continue rising after production resumed following refinery shutdowns during last month’s extreme cold weather in the US state of Texas where OPEC said 600,000 barrels per day of oil were lost.

The Energy Information Administration (EIA) will announce the official crude inventories on Wednesday.

‘Academy Awards’ to be scaled back with only nominees