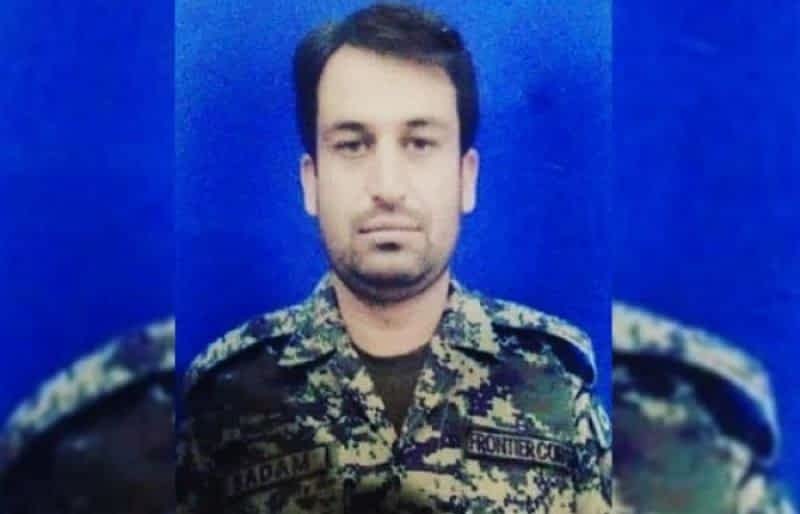 One Pakistani soldier has embraced martyrdom, while four terrorists have been killed during an Intelligence Based Operations (IBO) in North Waziristan on Sunday morning, the Inter-Services Public Relations (ISPR) said in a statement.

An intense exchange of fire took place when security forces launched an attack on a terrorist hideout near Kaitu River, situated in North Waziristan’s northwestern part of Spinwam.

According to the military’s media wing, as soon as the troops cordoned the area, terrorists opened fire to distract them and flee from the site. All terrorists, however, were gunned down by security forces during the operation.

Sepoy Sadam, 27, who was a resident of Karak in Khyber Pakhtunkhwa (K-P), lost his life while bravely fighting for the country. Meanwhile, two other Pakistani soldiers sustained injuries.

On Thursday, November 19, two soldiers of the Pakistan Army — Havaldar Matloob Alam, 32, and Seopy Suleman Shaukat, 25 — were martyred after terrorists opened fire on a security check post near Pash Ziarat in South Waziristan.

Last month, at least six soldiers were martyred in an improvised explosive device (IED) attack on a security forces convoy in North Waziristan.