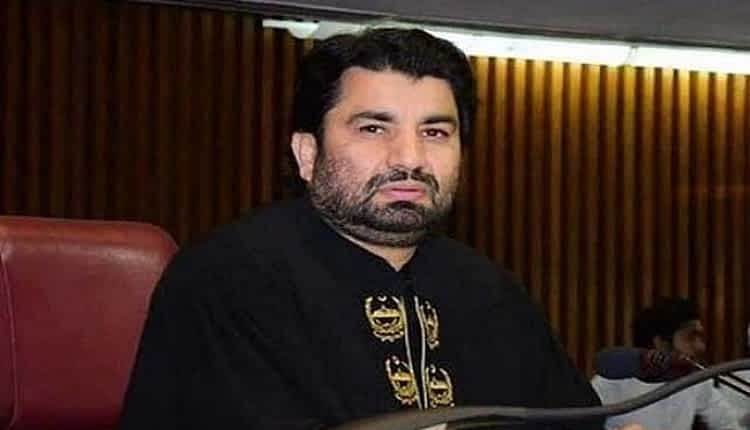 According to the details, the no-trust resolution against NA Deputy Speaker Qasim Suri was submitted by Pakistan Muslim League-Nawaz (PML-N) lawmakers Khurram Dastgir Khan and Muhammad Javed Abbasi under Rule 12 of Rules of Procedure and Conduct of Business in the National Assembly.

The sources said that the resolution – which demands the removal of the NA Deputy Speaker- was signed by the lawmakers of Pakistan Peoples Party (PPP) and PML-N.

“All the legislation passed today was done in an illegal manner,” read the resolution. It further said that the it was tried to bulldoze the apportion and they were not allowed to speak in the house.

The Lower House had passed the amended Election Act, 2017 that was presented by Adviser to the Prime Minister on Parliamentary Affairs Dr Babar Awan.

The Election Act Amendment Bill, 2020 contains dozens of amended clauses aiming to bring electoral reforms regarding the voting right for overseas Pakistanis, the open ballot for Senate polls, use of electronic voting machines (EVMs) and other sections to ensure transparent and fair elections.