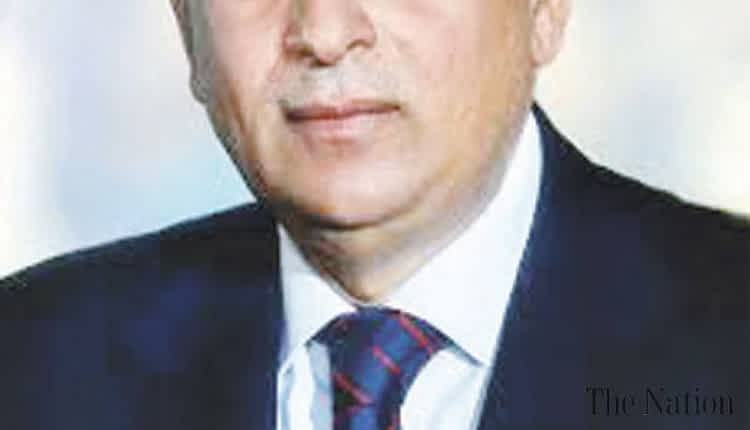 Lahore   –  Punjab Governor Chaudhry Mohammad Sarwar has said that the opposition’s politics is halting the country’s development but Prime Minister Imran Khan will not back down from his principled stand.

Those who remain silent spectators to Palestinian genocide are no less than criminals.

The increase in exports to the European Union (EU) is a testament to the government’s successful economic policies.

The meeting discussed political and governmental issues whereas Governor Punjab Chaudhry Mohammad Sarwar said that unfortunately the opposition is unable to tolerate the development and stability of the country but the people of Pakistan stands with the government.

The promises made to the nation will be fulfilled and practical steps are being taken to overcome the problems of inflation and unemployment.

Chaudhry Mohammad Sarwar said that Pakistan is moving in the right direction in the economic sector and despite the corona outbreak, Pakistan’s exports to European countries have increased.

The world institutions including the World Bank (WB) are acknowledging the implementation of transparency and merit in government’s initiatives like the Ehsaas Programme.

While condemning the human rights and international law abuse in Palestine, Governor Punjab Chaudhry Mohammad Sarwar called out the international organisations including the United Nations (UN) for keeping a mum on the worsening condition of Palestine.

He said that there is no doubt that terrorist Israel has crossed all the boundaries of inhumanity.

The world must break its silence on the atrocities committed by Israel, adding that Pakistan stands with their Palestinian brothers and sisters and will continue to support their just right to freedom and self-determination, he maintained.

HPSB likely to meet next week