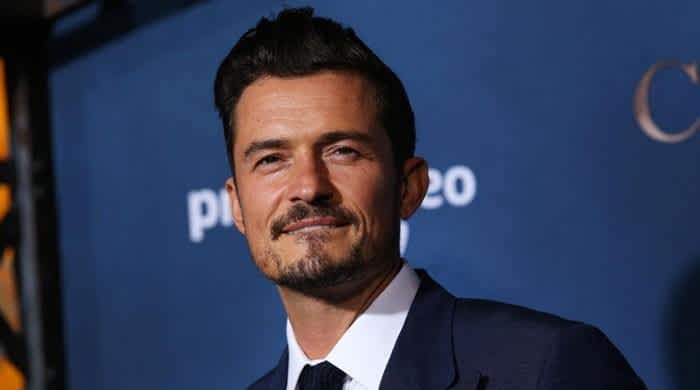 With Katy Perry holding a restraining order against a deranged fan, her fiancé Orlando Bloom was seen carrying pepper spray on his person.

Just recently, the A-lister was snapped walking out of a store with a to-go cup, his phone, wallet and pepper spray in hand.

For the unversed, the stalker-ish fan in question, William Terry recently threatened to ‘snap’ Bloom’s neck in half. He is also the same person who broke into the couple’s L.A mansion while Katy was home alone with her baby Daisy and even sent Bloom abusive messages on Twitter.

Among some of the messages Terry sent out, some called Bloom his “favourite [expletive]” while simultaneously describing himself as an “active shooter.”

On a separate occasion, he also wished for Bloom’s 9-year-old son to “catch covid and die”.

During her court hearing for a restraining order, Perry described Terry as a dangerous man. Per The Sun, she was quoted saying, “Terry has demonstrated he is dangerous and has posted threats to Orlando, stating he wants to snap his neck. He has also described himself in Twitter posts as an ‘active shooter’. He has sent disgusting messages, many sexual.”