Over 1.4bn voice and video calls made on New Year’s eve 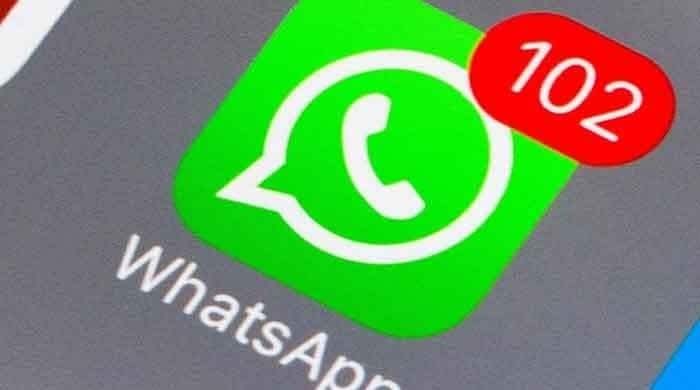 Due to the coronavirus restrictions imposed by the governments all over the world, people took to social media apps like WhatsApp, Facebook and Instagram to connect with each other on New Year’s eve.

“More than 1.4 billion voice and video calls were made on New Year’s Eve 2020 globally, the most ever calls in a single day on WhatsApp,” said Facebook which owns WhatsApp.

The Mark Zuckerberg led company said that WhatsApp witnessed an increase of over 50% compared to the same day of 2019.

However, it was not only WhatsApp that saw record numbers, Facebook’s messenger also saw an increase in use on New Year’s eve.

The social media giant credited the coronavirus pandemic for the increase in the use of the apps.

“In 2020, people turned to technology to stay in touch and get things done in the face of social distancing and stay-at-home mandates, and video calling became arguably the most in-demand feature,” said Facebook.

The social media giant said that New Year’s Eve is a “historically busy night” for their services, but on the last day of 2020, they saw new records being set.