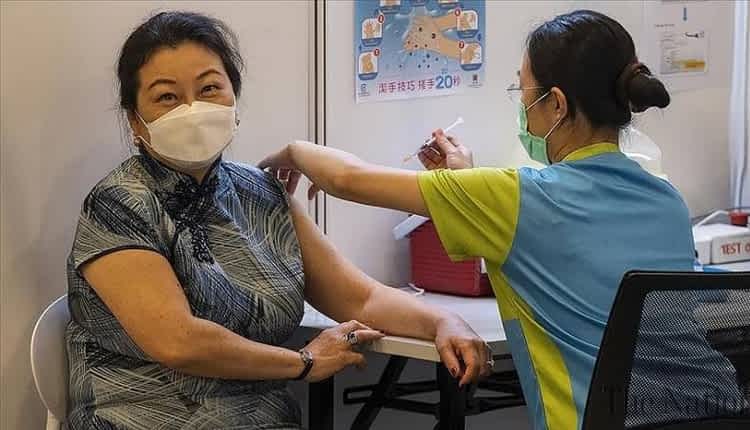 More than 3.86 billion coronavirus vaccines doses have been administered worldwide, with Turkey ranking among the top 10 countries for jabs given, according to Our World in Data, a tracking website affiliated with Oxford University, on Sunday.

China, where the outbreak first emerged in late 2019, ranks first globally, with more than 1.54 billion vaccine jabs given within the country, according to the available data, followed by India with nearly 433.15 million jabs.

Turkey has so far administered more than 66.1 million vaccine shots, making it ninth worldwide, while over 39.4 million people have received one dose of the vaccine.

Since December 2019, the pandemic has claimed more than 4.15 million lives across the world, with an excess of 193.9 million cases reported, according to US-based Johns Hopkins University.