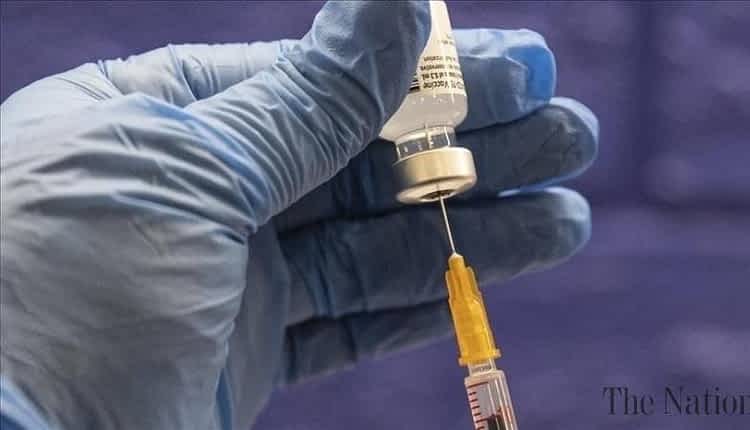 The count of COVID-19 vaccines given worldwide has topped 4.36 billion on Friday, according to Our World In Data, a tracking website affiliated with the University of Oxford.

The available data on the website shows that China, where the coronavirus first emerged in late 2019, leads the global count with over 1.74 billion shots.

India comes second with more than 495 million jabs, followed by the US with nearly 349 million. Brazil has administered more than 147 million shots.

Japan, Germany, the UK and France are following each other as they have delivered over 99.6 million, 93.7 million, 85.8 million, and 75.8 million jabs, respectively.

Turkey ranks ninth on the list with over 75.2 million doses applied so far. More than 41.5 million Turks have received at least one vaccine shot whereas the count of those getting both jabs has reached 28.3 million.

As one individual can receive multiple shots of COVID-19 vaccine, the tally of delivered shots does not correspond to the number of people vaccinated.