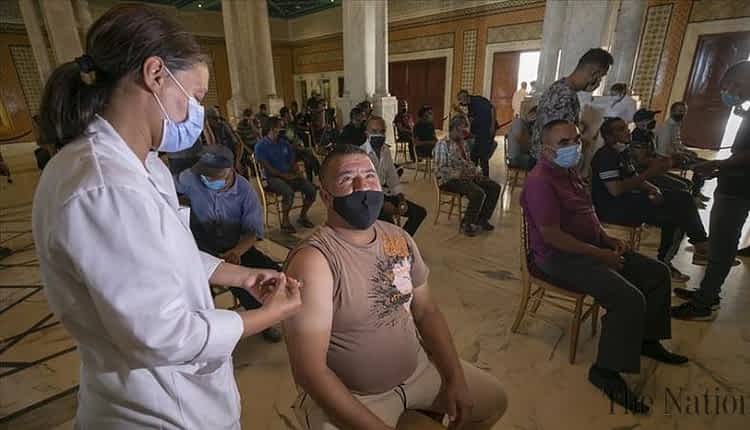 Over 4 billion doses of coronavirus vaccines have been administered worldwide, according to Our World in Data, a tracking website affiliated with Oxford University.

China leads the global count with over 1.6 billion jabs, followed by India with 450.71 million.

Mostly the Western countries appeared at higher ranks, with the US having administered 343.36 million shots, Brazil 137.88 million, Germany 91 million, the UK 84.3 million, and Japan 82.59 million.

Since December 2019, the pandemic has claimed over 4.20 million lives across the world, with more than 196 million cases reported worldwide, according to the US’ Johns Hopkins University.

The possibilities and the future | Art & Culture