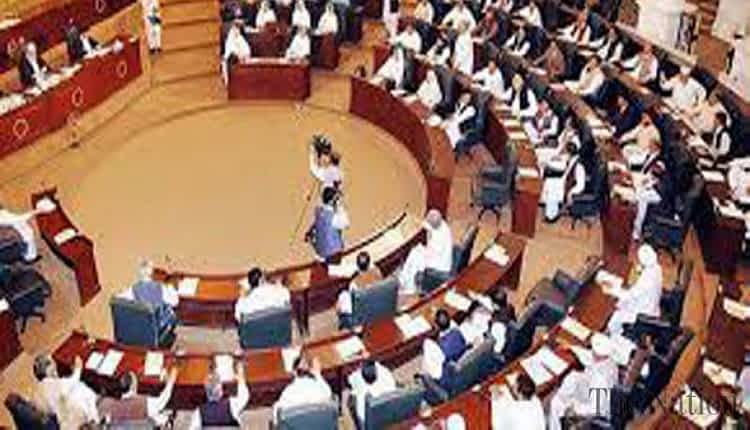 PESHAWAR – The Public Accounts Committee (PAC) of KP Assembly has directed the audit and accounts high ups to focus on performance audit with sole aim to ensure good governance and eradicate corruption from the public sector organistions, said a press release issued here on Sunday.

The committee has expressed satisfaction on recovery ratios of the food department and especially lauded its steps for increasing supply of wheat in nook and corner of the province as well as normalising its rate during  Ramazan.

The observation was made during a  meeting of the PAC on disposing of audit paras on fiscal anomalies in food department.

The meeting of the PAC sub-committee on food department was chaired by MPA Mohammad Idrees at KP Assembly secretariat Peshawar. Besides, MPA Inayatullah,  senior officials  of the food department, law, finance and audit and accounts departments also attended the meeting.

The committee expressed satisfaction on process of recoveries. However, it  referred cases of certain fiscal irregularities to the concerned sub committees for verification.

The committee further asked the audit and accounts officials to avoid creating audit paras based on merely raising objections on petty matters that did not tantamount to yielding financial benefits to the public exchequer rather resulting in waste of precious time and energy of the government departments.

The audit authorities are in fact custodians of the public money and they must endeavour with ultimate goal of stopping fiscal wastage and providing maximum relief to the poor masses.

The committee asked departments for expediting the process of recoveries in respect of damages caused to public funds during the under Para periods including loss due to delay of recoveries from defaulters.

The committee decided to ensure two big recoveries from the food contractor MS Evergreen Trading company (Rs 1.747m) and (Rs 1.359m) over overpayment due to decrease in transportation charges in Mardan and Malakand districts.

The food department was directed to pursue the case after stay orders of the contractor is vacated by the court and ensuring these recoveries immediately. The chair further asked for non-inclusion of minor audit paras in the PAC agenda and ensuring its early audit in DACs to save precious time of the PAC and public institutions senior officials.