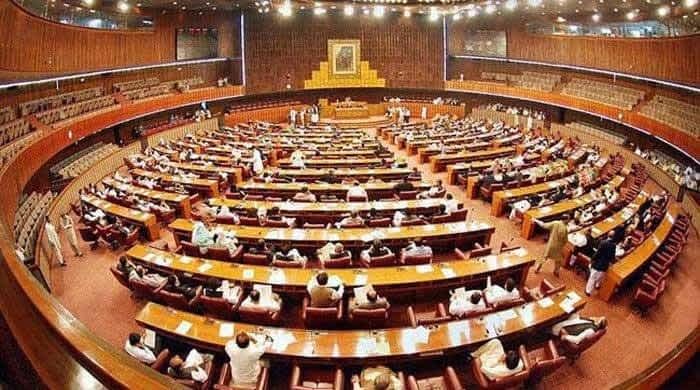 The Public Accounts Committee (PAC) said Thursday it is going to initiate an investigation into the Broadsheet LLC scandal.

Hussain added that despite PAC’s performance, whenever it issues a production order for a member, it is never implemented.

Taking notice of the Broadsheet LLC scandal, the PAC has ordered the NAB as well as the Auditor General of Pakistan (AGP) to submit a report detailing when and why were the services of Broadsheet LLC sought by January 19.

The PAC also directed NAB and AGP to declare what sort of an agreement was signed with the company and how much was paid to it.

Meanwhile, Hussain also rejected the allegations levelled against the PAC in the cabinet meeting, adding that he would write a letter to the cabinet’s secretary regarding the matter.

Hussain further said that the committee will investigate who cancelled the contract with Broadsheet LLC, adding that the PAC will duly inform Prime Minister Imran Khan of the probe’s outcomes.

Earlier, PAC members had registered a protest against the allegations hurled at them in the federal cabinet meeting and had demanded an inquiry. The chairman of the committee said that when the audit of the present government started, all the ministers had started making a noise. He reiterated that the PAC’s recovered Rs500 billion but [the matter was sidelined].