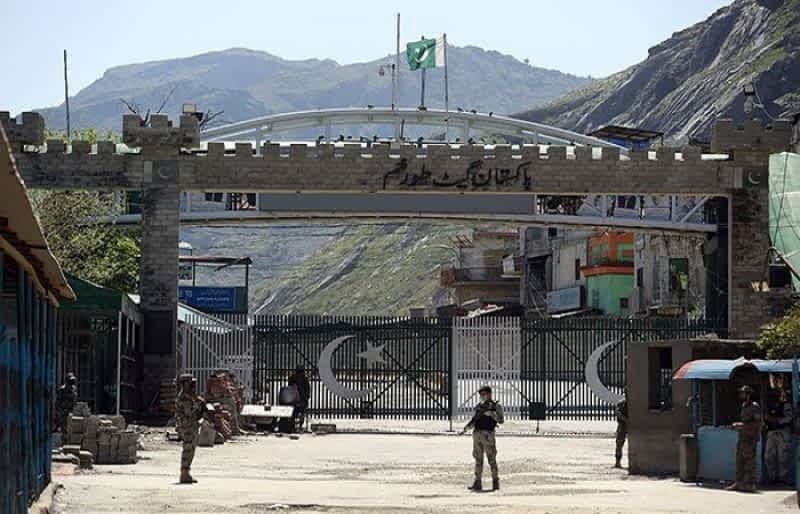 Pakistan is looking to increase its share in the Afghan market by 60-65%. At the moment, Islamabad possesses 43% of the total imports in the neighbouring country.

According to a news reports , the government has finalised a trade and investment for the landlocked Afghanistan after taking the General Headquarters (GHQ) on board.

Under the plan, trade routes between the two countries would remain open despite subversive activities from militants across the divide, Adviser to the Prime Minister on Commerce and Investment Abdul Razak Dawood confirmed. In the past, trade routes were shut when there was any disruption in the bordering area, damaging exports to Afghanistan. After Kabul diversified its import regime, some of Pakistan’s share in the Afghan market went to Iran and India.

Dawood said the country’s exports tumbled from $2.6 billion in 2010-11 to $877 million, adding that the incumbent government was now geared to increase exports worth up to $1.2 billion in the current fiscal year to Afghanistan. During the first five months of the current year, the exports surged by 3.2%.

The current government has now planned a new vision for trade, investment, transit and transshipment for Afghanistan with secure, open, reliable and efficient routes and borders, ensuring connectivity with Afghanistan beyond Central Asian States.

Under the vision, the government has permitted the bulk import of wheat, coal and fertilisers for Afghanistan through the Gwadar Port and to this effect, the first shipment for Kabul arrived at the Gwadar port on July 31, 2020.

Once the PTA is inked and made operational, Dawood said, Pakistan will not only get its lost market share of $2.6 billion in the short term but in the next five years’ time, exports would go up to $5 billion.

The PTA would also help formalise the 70% off-the-book trade, which is currently prevalent. Only 30% trade is formalised for which letters of credit are opened.

Islamabad had held two-day talks in Kabul on November 16-18 with focus on finalisation of a draft for APTTA, signing of PTA, free movement of trucks of goods in each country and port, customs and banking related issues in trade.

The Pakistan armed forces have managed to cover around 90% of the areas bordering Afghanistan with barbed wires. This has allowed a mjor drop in the smuggling of goods from Afghanistan.

The PM’s adviser, however, said smuggling is still continuing into Pakistan’s market, inflicting a huge loss to the local industry. “This issue has been raised with the Kabul authorities also,” he said.

Dawood said in case of smuggling of goods, under the new APTTA, Pakistan will give six months notice to the Kabul administration and if no required action has been taken, Pakistan will then have the right to scratch down the agreement.

More importantly, Pakistan would also be having the right to place restrictions in trade under the APTTA if the smuggling of goods from Afghanistan to Pakistan takes place. Pakistan wants the APTTA should be for three to five years, not for 10 years.