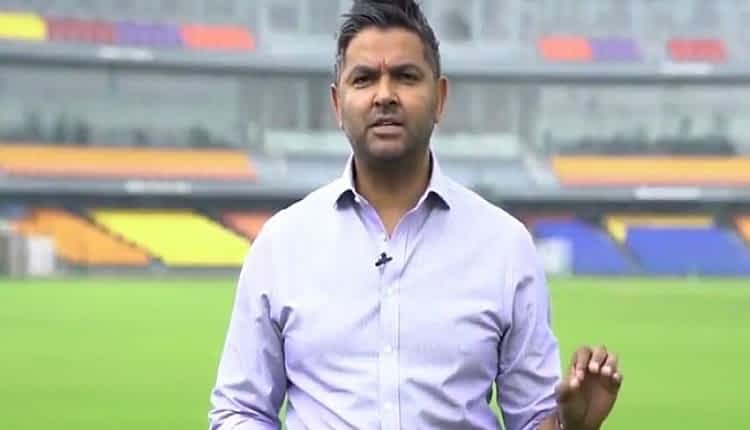 Pakistan Cricket Board Chief Executive Wasim Khan on Thursday said the upcoming series against New Zealand was crucial for the Men In Green before they head into the T20I World Cup.

In a video message, the PCB chief executive appreciated the Kiwis for accepting Pakistan’s offer to play three ODIs and five T20Is — meaning an additional two matches of the short format.

New Zealand are set to tour Pakistan after an 18-year hiatus, which is exciting news for the country, he said.

The PCB chief executive said it’s a busy time for the team and management as South Africa visited Pakistan in February, and then in the 2021-22 season, New Zealand and England have accepted to come, West Indies are ready to tour, Pakistan Super League will take place, and later Australia will also visit the country.

“This is the busiest time in the history of Pakistan cricket,” he said.

“It’s one thing to improve your domestic cricket and another to give an opportunity to youngsters to watch their heroes live, through which they will aspire to become cricketers,” he said.

“They will want to be the next Shaheen Shah Afridi and the next Babar Azam,” said Khan, who is looking to get as many people in the stadium as possible for the upcoming tours.

The PCB has released the schedule of New Zealand’s upcoming tour to Pakistan, with the first ODI match slated to take place on September 17 at Rawalpindi.

In an extended series, New Zealand will play three ODIs and five T20Is on their first visit to Pakistan since November 2003.

The three ODIs will be part of the ICC Men’s Cricket World Cup Super League ODIs, confirmed both boards.

Rawalpindi’s Pindi Cricket Stadium will be the venue of the 17, 19 and 21 September ODIs, while the iconic Gaddafi Stadium in Lahore will stage the five T20Is from September 25 to October 3, as per the PCB’s press release.

Pakistan and New Zealand will both have high stakes in the T20I series as both teams will be looking to grab the third spot in the ICC T20I Team Rankings.

New Zealand Cricket (NZC) chief David White expressed his excitement at the Kiwis touring Pakistan for the first time in more than a decade-and-a-half.

“We’re very much looking forward to returning to Pakistan for the start of their home international season.

“New Zealand was the first country outside India to tour Pakistan and we share a close relationship with the PCB,” he said.

“It’s great that, after such a difficult time for Pakistan, international cricket is again being played in the country,” the NZ chief added.