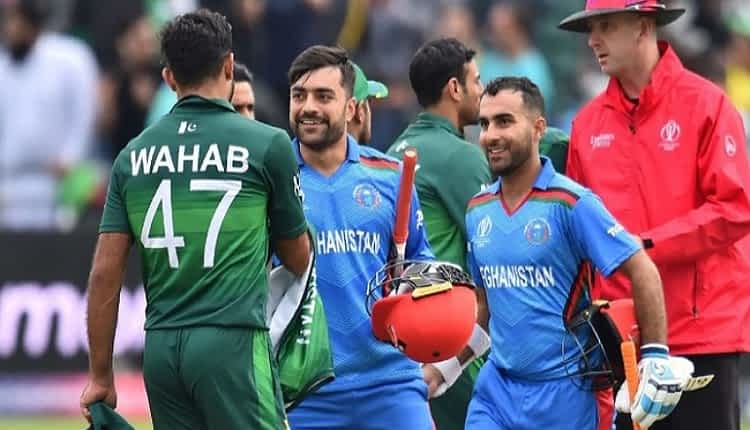 Afghanistan will host Pakistan for an upcoming white-ball series to be held in the UAE.

The cricket boards of the two countries are discussing the series, which is schedule to take place in August and September this year.

The series, which will include three One Day Internationals and an equal number of Twenty20s, will take place after Pakistan return from their tour of the West Indies, said sources.

Pakistan will host the New Zealand cricket team for a series in September, said sources.

Nabi had revealed details of his meeting with Prime Minister Imran Khan, adding that the premier promised a cricket series between Afghanistan and Pakistan in the days to come.

This was revealed by sports journalist Saj Sadiq, who tweeted Nabi’s comments. According to Nabi, his meeting with the prime minister was an ‘exciting’ one.

“Meeting Prime Minister of Pakistan Imran Khan was exciting. We had lunch & had a photoshoot with him,” he was quoted as saying. “We asked him to give Afghanistan a series with Pakistan and he has promised that. We enjoyed that meeting and discussed some cricket things with him,” added the cricketer.