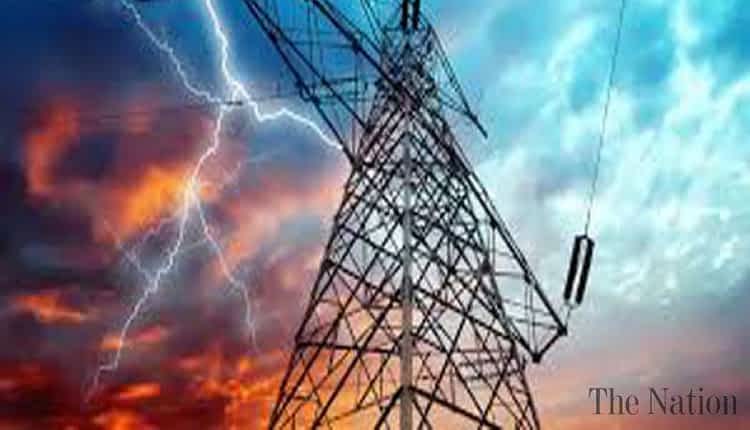 ISLAMABAD – Pakistan has contacted Iran for the early restoration of supply of 100mw electricity as the issue of power outages has further aggravated in three districts of Balochistan including Gwadar, Kech and Panjgur.

“Power shortfalls in Iran have led to load shedding in our Gwadar, Turbat & Makran region,” said Federal Minister for Energy Hammad Azhar via tweet. The minister further said that these areas are not connected to the national grid and dependent upon Iranian power supply. We have taken up the issue with the Iranian govt and requested them to normalise power supply,” he added.

In another tweet the minister said, “Work is also in progress on connecting these areas with the national grid. This involves laying transmission lines for hundreds of kms. This project will be completed within 2 years InshAllah.”

Meanwhile the spokesman of the power division said that the federal minister for energy Hammad Azhar has called the Iranian ambassador to Pakistan and stressed the need for the swift restoration of power supply to Pakistan. The Iranian ambassador assured for the early restoration of power supply and said that they are taking steps in this regard, the spokesman added.

Pakistan is importing 100mw electricity from Iran and Quetta Electricity Supply Company  (QESCO) is supplying it to Makran division through 132 kV transmission line. However due to disruption of supply from the neighbouring Iran,  all the three districts of Makran division including Gwadar, Kech and Panjgur are facing daily 16 to 18 hours of power outages. Residents of the area are protesting against the prolong load shedding. The total demand of Makran division is around 150mw and even the supply of Iranian electricity can cater for only 70 per cent of the total demand of the area.

The issue of severe load shedding in Makran Division was echoed in the Senate Committee on Power on Wednesday. Member of the Gwadar Chamber of Commerce briefed the committee of how the electricity shortfall and resultant outages were shutting down businesses in Gwadar. The committee was informed that the fish export facility in Gwadar has been shut down due to the closing of 60 ice factories as a result of recurrent power outages in the city.   While discussing the performance of QESCO, Committee members stressed the need for provision of electricity to areas of Jaffarabad, Nasirabad and Gwadar.