Pakistan can save $5b by scaling up renewable energy, suggests WB 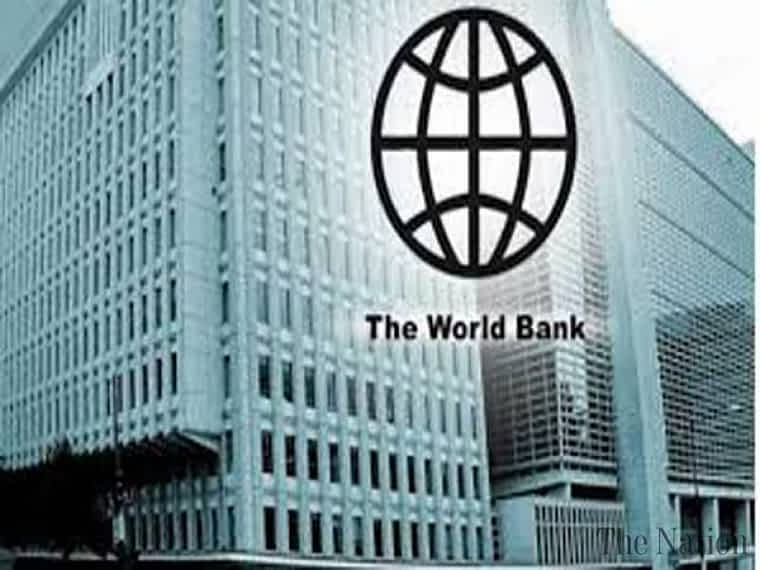 ISLAMABAD-New World Bank study suggested that Pakistan should quickly implement a major scale-up of solar and wind generation. Variable Renewable Energy (VRE) Integration and Planning Study finds that Pakistan needs to urgently implement a major expansion of solar and wind (variable renewable energy), to achieve a share of at least 30 per cent of total capacity by 2030. Achieving a least cost electricity mix in Pakistan would require a rapid expansion of VRE, reaching at least 20 per cent of installed capacity by 2025, and at least 30 per cent by 2030.

An analysis carried out using the PLEXOS1 modeling tool and based on the latest official power system data reveals that at least 6,700 MW of wind and 17,500 MW of solar photo voltaics (PV) should be added by 2030 to achieve the government targets in a least cost way. The optimum electricity mix would require even greater additions: a total of 27,400 MW of VRE by 2030. If this were achieved, the VRE share would represent 30–33 per cent of a total installed capacity of 85,000 to 88,000 MW by 2030. This would help lower the cost of power, achieve greater energy security, and reduce greenhouse gas (GHG) emissions. Following an optimal scenario with a major scale-up of VRE would save Pakistan $5 billion costs over the next 20 years, mainly from reduced fuel consumption.

“A large and sustained expansion of solar photovoltaic and wind power, alongside hydropower and substantial investments in the grid, is both achievable and desirable”, says Country Director World Bank Najy Benhassine. “Such an initiative would lead to immediate and long-term economic and environmental benefits. It would enhance security of supply as well as positioning Pakistan at the forefront of the global energy transition. We stand ready to support Pakistan in achieving the goal of affordable, reliable power for all by 2030”.

According to the study, many sources of fossil fuel generation are no longer competitive and should be retired or their use significantly reduced. This includes domestic and imported coal, which is not economical over the next 10 years compared to VRE and has the additional downsides of GHG emissions, air pollution, and use of scarce water resources.

The study, based on an hour-by-hour analysis of all generation options, finds that a substantial and immediate scaling up of VRE capacity represents a “least-cost” strategy for expanding capacity in Pakistan, including consideration of the costs of integrating the variable supply from solar and wind. Short term reductions in demand growth—even a stagnation in demand as a result of the ongoing COVID-19 pandemic—does not impact this finding, and the country’s energy policy needs to be considered over much longer time horizons. Even allowing for the relatively short development and construction times associated with solar PV and wind projects, competitive bidding for new VRE capacity and associated investments in the transmission system should start immediately if Pakistan hopes to reap the cost, energy security, and environmental benefits outlined in the study.

“We understand that for achieving the renewable energy targets set through Alternative and Renewable Energy Policy 2019, we need to make sufficient investments in the transmission system, including modern automation and control systems and a reliable forecasting system.” says National Transmission & Despatch Company Managing Director Dr. Khawaja Riffat Hassan. “We are convinced that with political commitment, investment in technical capacity and planning tools, and flexibility on the part of existing operators and investors, Pakistan is in a strong position to reap the benefits of greater reliance on our indigenous resources of solar and wind.”

Pakistan needs to avoid repeating the cycle of load shedding followed by emergency procurement and oversupply as it has been doing in the past. This implies that it continues the planning for new capacity (from VRE) even when the country is in a position of supply surplus, recognizing that new capacity will take several years to come on stream.

Highest deaths due to COVID-19