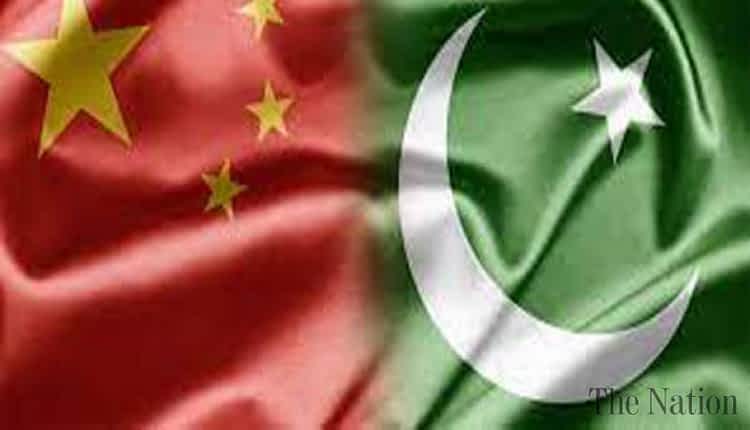 ISLAMABAD – Pakistan and China on Tuesday underscored the importance of expediting the establishment of special economic zones (SEZs) for creating abundant investment and employment opportunities in identified areas.

While extending a warm welcome to Nong Rong, the finance minister stated that China-Pakistan bilateral relationship is an epitome of enduring friendship and brotherhood. CPEC has ushered a new era of economic prosperity and is of utmost importance for Pakistan. CPEC will generate abundant employment and investment opportunities in Pakistan and beyond, he added.

The finance minister commended that Joint Corporation Committee (JCC) has been activated. Working groups have been formed under the umbrella of JCC which would focus on different areas including planning, energy, industrial cooperation, infrastructure, communication, agriculture and overall socio-economic development. The focal persons of each working group would remain in regular contact.

The finance minister applauded the Chinese model of farming and stated that Pakistan could learn from China for enhancing agricultural productivity in the country. Ambassador welcomed the suggestion and assured of his country’s full cooperation in imparting technical know-how and practical orientation to Pakistani counterparts in this regard.

In his remarks, Chinese ambassador said that China is committed to develop the CPEC projects under the vision of shared prosperity and it will further strengthen and expand economic cooperation between both the countries.

In his concluding remarks, the finance minister affirmed full support and cooperation to Chinese investors and businessmen.

Meanwhile, Federal Minister for Finance and Revenue, Shaukat Tarin held a meeting with Special Assistant to the Prime Minister on Reconciliation and Harmony in Balochistan Nawabzada Shahzain Bugti at the Finance Division.

While extending a warm welcome to the SAPM on Reconciliation and Harmony, the finance minister stated that the development of Balochistan is the top priority of the government and its working to provide better employment opportunities for the youth of the province.

The China-Pakistan Economic Corridor (CPEC), a flagship project of China’s Belt and Road Initiative (BRI), has renewed focus on the socio-economic development of the Balochistan province. The government has initiated mega projects in road and irrigation infrastructure, education and health facilities, agricultural and industrial development to ensure provision of facilities in the province.

The finance minister assured full support and cooperation in every possible way for the progress and development of Balochistan on the occasion.