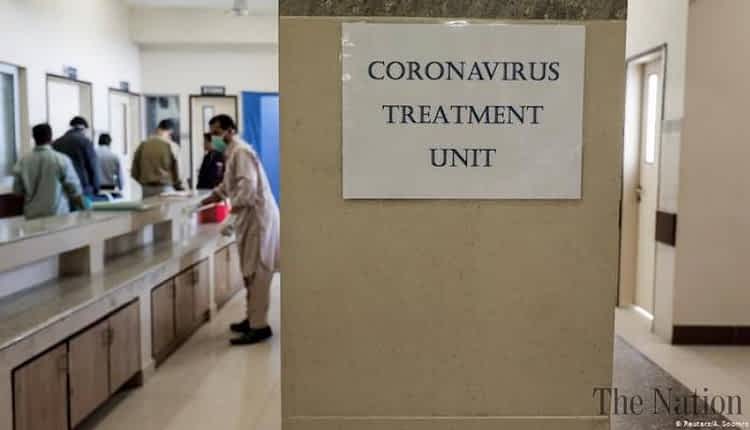 With the 86 more COVID-19 deaths in Pakistan during the past 24 hours, the country has passed the grim milestone of 24,000 by the pandemic, said the National Command and Operation Center (NCOC).

The NCOC said that the country’s number of overall confirmed cases has risen to 1,075,504 after the emergence of 3,884 new infections. Overall 967,073 have recovered from the pandemic, adding that the positivity rate of infections was recorded at 7.84 per cent.

The COVID-19 claimed 86 more lives across Pakistan in the last 24 hours, the NCOC said, adding that 4,530 people are in critical condition.

The number of active cases in the country currently stands at 84,427.

Sindh province is the most affected region of the country with 401,790 infections, followed by the Punjab province which has reported 365,824 cases.

On Monday, Special Assistant to the Prime Minister (SAPM) on National Health Services Dr Faisal Sultan had said that masses can get a second dose of the Covid vaccine anytime after the minimum time interval has passed.

Pakistan will not accept ‘forceful takeover’ in Afghanistan: Moeed Yusuf