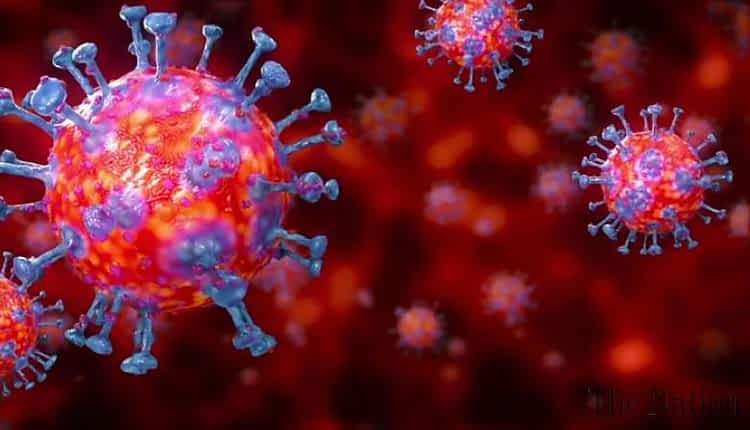 Four more cases of the Indian variant of coronavirus (B.1.617.2) have been detected in Pakistan, taking the number of such cases to five, Sindh Health Secretary Kazim Jatoi said today (Monday).

All four people had returned from the Gulf and tested positive upon arrival at the Karachi airport.

“Three of them had come from Iraq while another arrived from Muscat,” Jatoi said, three belong to Karachi and one is from Ghotki, he added.

They have been quarantined and tests of their family members are also being conducted, he said.

On Sunday, the National Institute of Health (NIH) confirmed the detection of the first COVID-19 infection with the Indian variant.

According to details shared by the NIH, the variant was detected in a 39-year-old, asymptomatic Pakistani individual, who was a resident of Azad Jammu and Kashmir and was returning home from a Gulf country.

As per the government’s standard operating procedures (SOPs), the infected individual was quarantined at a government facility where additional testing (PCR) confirmed the presence of an Indian variant of coronavirus.

Appreciating the efficient screening and isolation system put in place for international travellers, the Ministry of National Health Services, Regulation and Coordination has stressed airlines strictly enforce SOPs for travellers, including presenting a mandatory test report from an authentic lab in the country of origin.

The ministry has further asked the general public to strictly observe advised precautionary measures to protect themselves.