Pakistan does not have control over things happening in Afghanistan: Moeed Yusuf 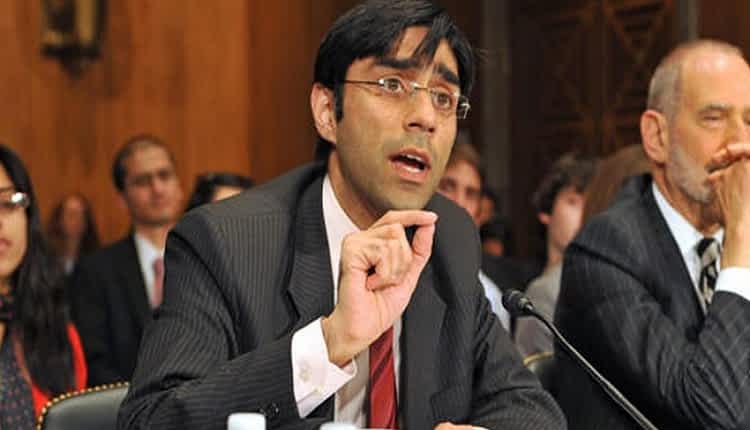 National Security Adviser Moeed Yusuf on Friday said that the situation in Afghanistan is not stable and that Pakistan does not have control over things happening there.

Speaking to the Senate Committee on Foreign Affairs at the Parliament House, Yusuf questioned the narrative that if there is no peace in Afghanistan, there wouldn’t be peace in Pakistan either.

Shedding light on the situation in Afghanistan, Yusuf said that security is not possible there without the prevalence of peace.

He said that the withdrawal of the US forces from Afghanistan is more of a “psychological evacuation” instead of a physical one, adding that Pakistan should make efforts to maintain stability in the war-torn country.

He said that the Government of Pakistan is devising a strategy for the country’s future, adding that the government is planning to connect with the world in terms of development, partnership, and regional peace.

The national security adviser also briefed the forum about the security measures that the government is taking for Pakistan in terms of border security and said that a special visa policy has also been formulated for Afghanistan.

He also spoke about the civil-military coordination in Pakistan and said that problems that arose in the past in this regard are no longer there.

Scientists reveal when coronavirus origins could be determined