Pakistan expresses deep Condolences over deaths in China due to flood 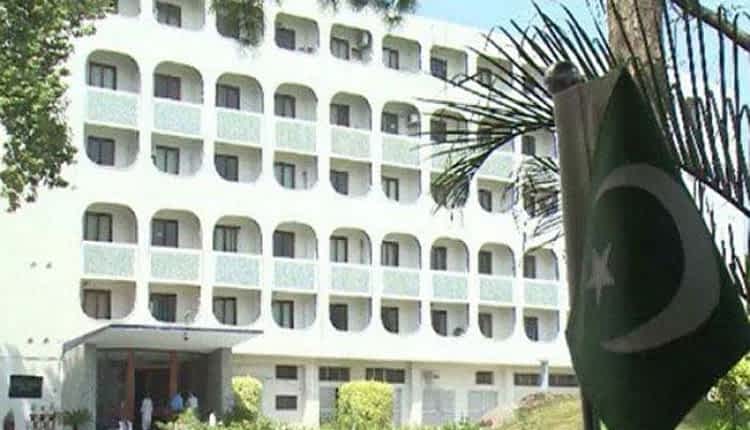 Pakistan has expressed deep condolences over loss of precious human lives caused by torrential rains and flooding in Henan province of China.

In a tweet, the Foreign Office Spokesperson Zahid Hafeez Chaudhry expressed sympathies with affected families and people who are battling against the natural calamity.
He said Pakistan stands ready to assist our Chinese brothers and sisters in the hour of need.

At least 25 people have died in China’s flood-stricken central province of Henan, a dozen of them in a subway line in its capital Zhengzhou, and more rains are forecast for the region.

About 100,000 people have been evacuated in Zhengzhou, an industrial and transport hub, where rail and road links were disrupted. Dams and reservoirs have swelled to warning levels and thousands of troops are taking part in the rescue effort in the province.

Twelve people died and more than 500 were pulled to safety after a subway tunnel flooded, state media reported, while social media images showed train commuters immersed in chest-deep waters in the dark and one station reduced to a large brown pool.

Many die, 100 go missing as 12-storey building collapses in Florida