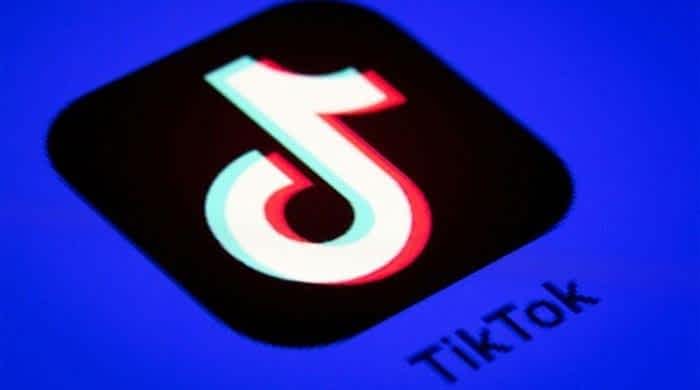 The complaints, the PTA added, also included the apps’ “extremely negative effects on the society in general and youth in particular”. AFP/Lionel Bonaventure/Files

In a press release issued late Monday, the PTA said it had received a “number of complaints … from different segments of the society against immoral, obscene and vulgar content on social media applications particularly Tik Tok and Bigo”.

The complaints, the regulatory body added, also included the apps’ “extremely negative effects on the society in general and youth in particular”.

The “PTA had issued necessary notices to the aforementioned social media companies under law to moderate the socialization and content within legal and moral limits, in accordance with the laws of the country,” the statement added, noting that responses from the social media giants “has not been satisfactory”.

Citing its powers under the Prevention of Electronic Crimes Act (PECA), 2016, it said it had immediately blocked Bigo and was issuing a “final warning to Tik Tok to put in place a comprehensive mechanism to control obscenity, vulgarity and immorality through its social media application”.

Earlier today, a committee had been set up to probe how famed Pushto singer Gul Panra was able to shoot a portion of her latest TikTok video at a state-owned residence in Khyber Pakhtunkhwa after Chief Minister Mahmood Khan took notice of the matter.

The KP chief minister had taken notice after reports emerged that Panra’s video — released a day prior — had allegedly been shot at the official residence of the Khyber District’s deputy commissioner. Khan also asked who gave the singer permission to enter the state-owned property.

The committee formed to investigate the issue would be led by the provincial home secretary.

Earlier this month, the PTA had temporarily banned the PlayerUnknown’s Battlegrounds (PUBG), an online battle game, for being “addictive” and detrimental to players’ health.

The “PTA has received numerous complaints against PUBG wherein it is stated that the game is addictive, wastage of time and poses serious negative impact on physical and psychological health of the Children,” the regulatory body had said in its statement.

It had added that the decision came on the back of complaints received from different segments of society as well as media reports claiming “cases of suicide attributed to PUBG game”.

“Honorable Lahore High court has also directed PTA to look into the issue and decide the matter after hearing the complainants. In this regard, a hearing is being conducted on 9th of July 2020,” it had added.

The apps, the Indian government had said, were “prejudicial to sovereignty and integrity of India, defence of India, security of state and public order”.

Data shows Pakistan utilising only a third of its testing capacity