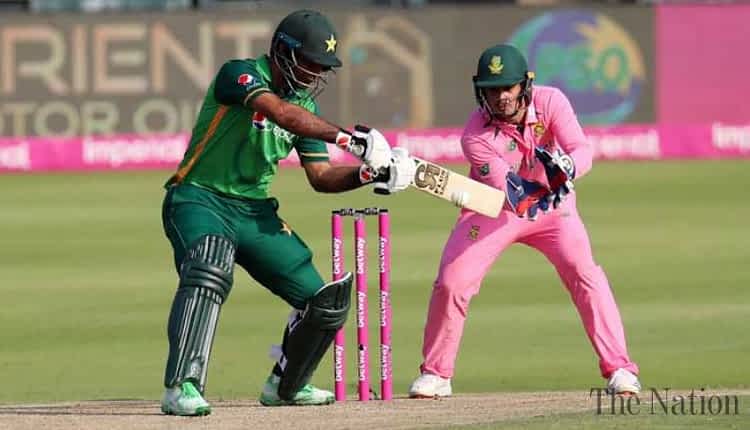 The Pakistan cricket team is pondering at least two changes in the ODI squad ahead of its final clash against South Africa.

Both sides have won a single game in the three-match series so far, with the final of the series to be played tomorrow.

According to sources, Pakistan is thinking about replacing the injured Shadab Khan with leg-spinner Usman Qadir while the green shirts are also mulling to include Haider Ali in place of Asif Ali.

Asif Ali has fared poorly so far in the tournament, failing to score big in the two previous matches. Sources also revealed that Pakistan were thinking about playing former captain Sarfaraz Ahmed in the final ODI but the chances of that happening are not too bright.

On the other hand, the third ODI at Centurion may be affected by rain, according to the weather forecast.