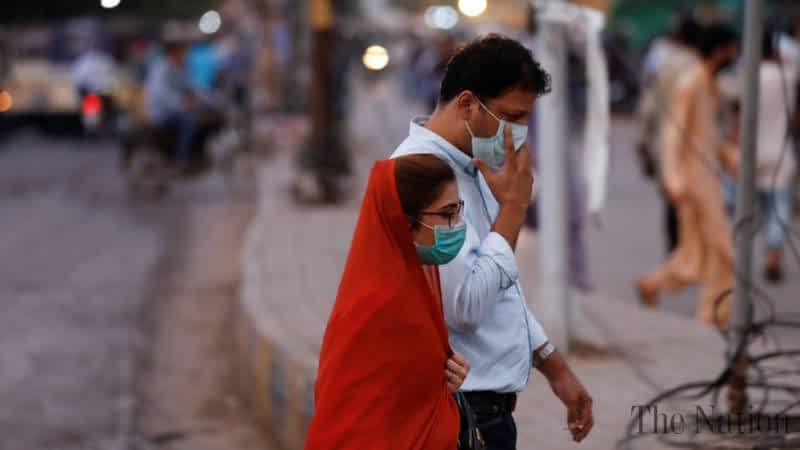 On Dec 6, the country recorded 3,795 cases, the highest daily figure since July 3.

To contain the second wave, authorities have re-imposed smart lockdowns in virus-affected zones, along with a general ban on public meetings and rallies.

However, on Sunday, opposition parties gathered thousands of supporters in the northeastern city of Lahore.

The rally was part of an ongoing campaign by an 11-party opposition alliance, the Pakistan Democratic Movement (PDM), to oust the government of Prime Minister Imran Khan. They accuse him of coming into power through rigged elections two years ago.