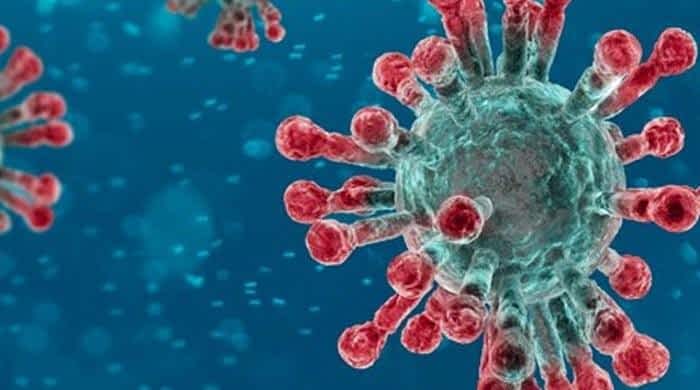 Of every 100 infections last reported around the world, more than 15 were reported from countries in Asia and the Middle East. Photo: File

ISLAMABAD: The coronavirus situation is deteriorating in Pakistan day-by-day as the country recording over 2000 cases for the last few days with the authorities warning the people to follow the SOPs before the second wave goes out of control.

According to the data shared by the National Command and Operations Centre (NCOC) on Wednesday, 2,208 new coronavirus cases were confirmed in the past 24 hours.

In addition, with 38,544 tests conducted across Pakistan, the positivity rate has reached 5.3%.

There have been at least 55,413,000 reported infections and 1,334,000 reported deaths caused by the new coronavirus so far with the virus raging in at least 70 countries around the world.

Of every 100 infections last reported around the world, more than 15 were reported from countries in Asia and the Middle East. The region is reporting a million new infections about every 10 days and has reported more than 15,214,000 since the pandemic began.